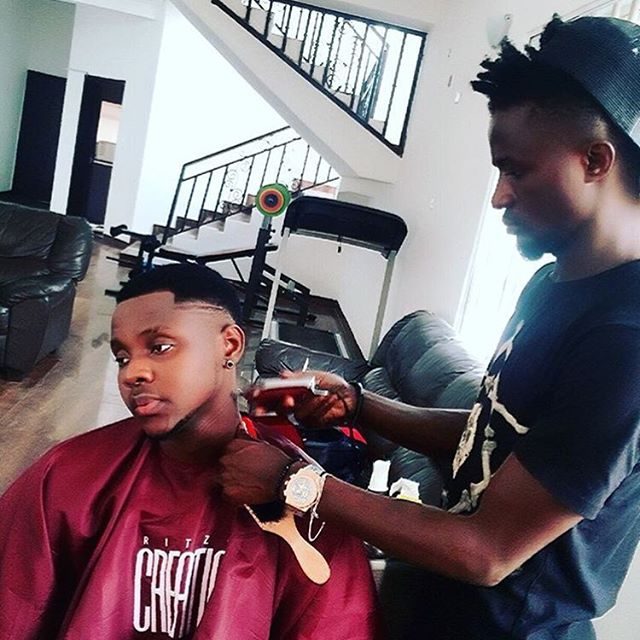 Apparently, the case between popular singer, Kiss Daniel and his former record label, G-Worldwide Entertainment is far from being over as opposed to reports that circulated on the internet last week.

Some online platforms claimed that Kiss Daniel had won the court case filed against him by his former label, G-Worldwide Entertainment and the singer had been reportedly cleared of the allegation that he reached an agreement in the binding contract with his old label.

In a chat with Saturday Beats, a representative of G-Worldwide Entertainment, Louisa, said that the report was totally false as the case had only been adjourned until May.

She said, “The report online that Kiss Daniel has won the case we have against him in court is not true; the case was adjourned till May 16, 2018. The case is still ongoing. We saw the report online and everything is false. The case has only been adjourned and since it is in court, I would not be able to say much about it. When everything blows over and it is settled, we would release an official report.”