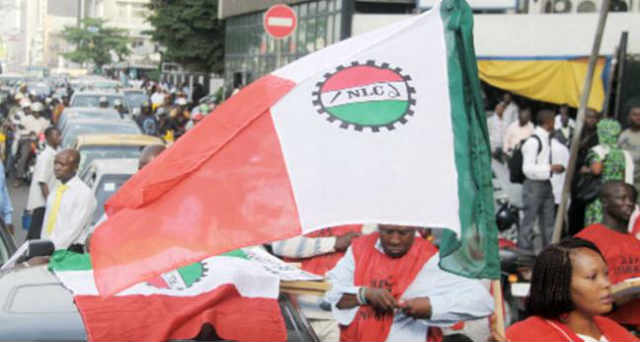 The Nigeria Labour Congress (NLC) in Kwara State has called on the President Muhammadu Buhari-led federal government to distribute looted public funds recovered from political office holders to states to help them address their financial challenges.

The State Chairman of the NLC, Comrade Yekeen Agunbiade, gave the advice in Ilorin over the weekend, while having a chat with journalists on the state of the nation.

“The distribution of such looted funds to the 36 states of the federation would assist states to meet challenges in the payment of outstanding monthly salaries to their workers,” said Agunbiade.

He decried the current situation in some states where workers had not received salaries to celebrate the just concluded Maolud Nabbiy and Christmas due to non-payment of their salaries by their various state governments.

“If the President Muhammadu Buhari can make funds collected from those who had looted public funds to states of the federation, it will go a long way to cushioning the effect of dwindling financial situations in some states and thereby allowing states to add values to their teeming workforce.

“Many workers cannot be promoted to the next grade level due to non availability of funds, and if the looted funds can be distributed to the states of the federation, a new lease of life would come to the teeming workforce and this would enhance productivity on the part of the workers,” Agunbiade said. [NLC]

I Am Rooting For My Fellow Latino Artists – Cardi B

Lagos Full Of Joyous Mood For “One Lagos Fiesta”