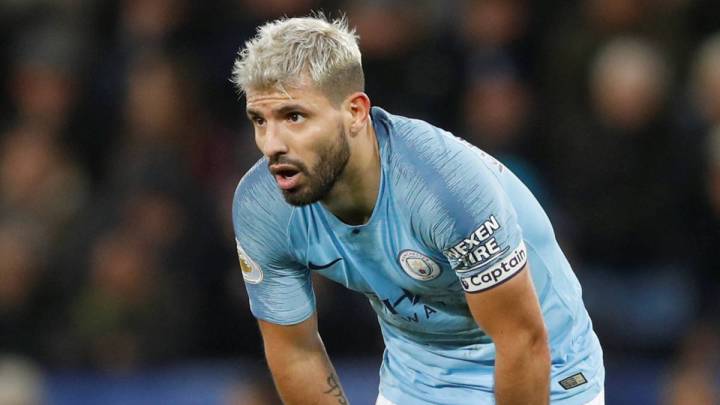 Ex Atletico Madrid striker, Diego Forlan has come out to say that he wants Sergio Aguero to return to La Liga before he retires.

Forlan recently revealed that the move would be spectacular for the Spanish league.

According to him, it would be amazing him to see the Argentine play again in Spain because the last time he featured there, he was absolutely terrifying for defenders.

He added that Laurato Martinez would be a great option to replace Luis Suarez or Lionel Messi when it is time for both players to hang their boots.

His words, “It would be great to see Aguero again in La Liga, he arrived in Spain very young but played good football,”

“It would be spectacular for La Liga.”

On Atletico, “Everybody demands Atletico get to the top of the table, but their return since the pandemic has been very good,”

“And in August they will have the chance to play in the Champions League.”

On Laurato Martinez, “He would be a good option to replace Luis Suarez or Lionel Messi when the moment will come and he can start adapting to Barcelona.”

No Club Is Better Than Real Madrid – Chris Coleman