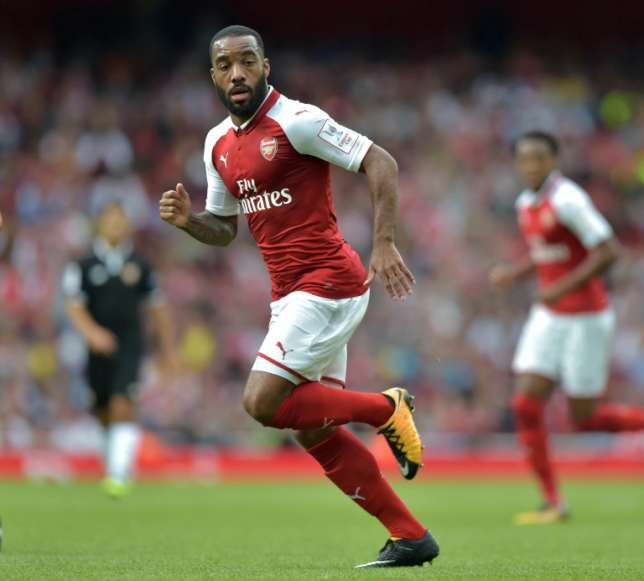 Merson recently revealed that the French forward does not give his all during games for the club and it always affects his output.

According to him, Lacazette plays like he knows he would be subbed off and now is the time to play Aubameyang through the middle.

He added that EPL teams are getting used to Auba getting the ball on the left and cutting in to bend it in the top corner, so he is getting predictable.

His words, “Lacazette plays like, I watch him and it’s ‘I’m coming off after 70 minutes … so pfft,

“I just think you’ve got to get Aubameyang (in the middle).

“I played out on the wing in my career for part of it.

“You either have so much of the ball you can’t get enough of it or you never see it for 20 minutes and you’re sitting there doing nothing.

“When you’ve got your most talented player playing out there, he’s too easy to pick up.

“Teams are getting used to him now he gets it out on the left, he cuts in and bends it in the top corner.

“They are stopping that, so they’ve got to get him in the middle of the pitch.”