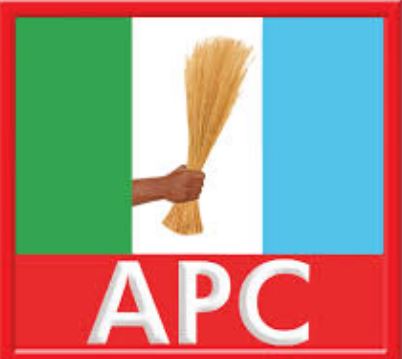 The All Progressives Congress (APC) has responded to the reaction of the People’s Democratic Party (PDP) to claims that the presidency was not cooperating with the APC to ensure a smooth transition.

APC National Secretary Lai Muhammed, in a statement, said that in its usual style, the PDP has not addressed the issues raised.

“I have read it (the PDP statemet) but as usual it has not addressed the issues I raised. I stand by my statement that as of today, there has been no meeting between members of Jonathan’s Transition Committee and the President-elect’s. Yes we do not deny that the Alhaji Ahmed Joda in the company of two or three members of our committee met with the Vice President and the Secretary to the Federal Government.

“However, there are 19 members of the President-Elect’s Committee of which I am privileged to be one and as of today, we have had no formal meeting with Jonathan’s team. We don’t even know who the members are. Or is Jonathan’s Transition Committee made up of only the Vice President and the Secretary to the Federal Government? If Vice President and SGF have met with four members of a 19-man team, does that constitute a meeting with the President-Elect’s Transition Committee?

“As a matter of fact, we have formally requested in writing for a meeting with the Jonathan’s Transition Committee and have received no reply.

“Mr. Olisa Metuh has also failed to controvert our claim that the Federal Government has refused to give us one page of handing over notes. As a matter of fact, they told our chairman, Mr. Ahmad Joda in one of their informal meetings that we should not expect any handing over document before the 14th of May 2015. We challenge Olisa Metuh and Mr. President to deny this. Is this Metuh and Presidency’s understanding of smooth transition?” queried Muhammed.