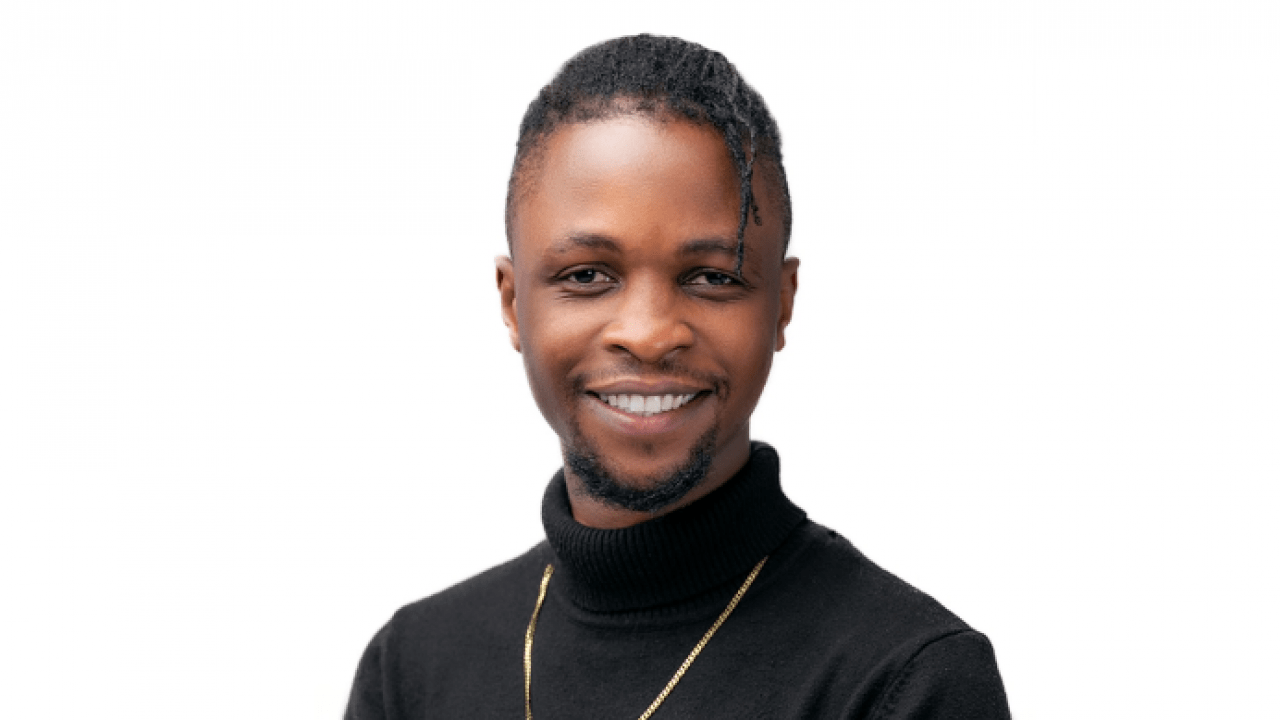 BBNaija housemate, Trickytee is the new Head of House for the week.

The reality star who won the challenge was also given the option of picking a Deputy Head of House without the rule of the DHOH being someone from the opposite gender.

Picking fellow housemate, Laycon, they both received immunity from this week’s eviction process and will have unrestricted access to the Head of House lounge.

Reacting after, Tricky added that he picked Laycon because God layed his name in his heart after a short prayer. 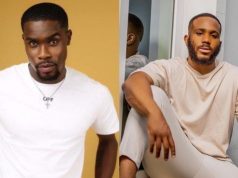 My Focus Is On Tottenham – Toby Alderweireld

Atiku Is A Product Of Democracy – Fayose

My People Should Expect Madness At My Upcoming Show – Davido