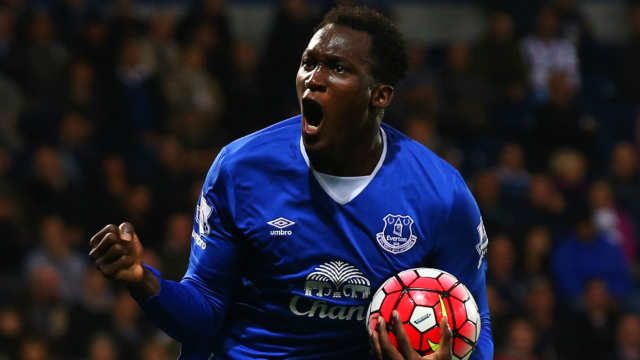 After 2 seasons at Old Trafford, the former Everton striker has been allowed to join Inter Milan in Italy.

Phil Neville has now come out to say that he was not the right fit for the footballing philosophies Man Utd are known for.

“I’ll be honest with you, I never felt as if he was a United centre forward. That was my feeling.

“But he started well, then obviously he lost a little bit of confidence and then found it difficult to get back up to form.

“I think there was always that feeling of was he fit enough? And was his style suited to playing football for Manchester United? That was my question.

“But the way you want to play, you’ve got to fit the right people on the bus and Romelu Lukaku was never that person.”

Scholes also said, “I don’t think he was suited to Ole either.

“Ole wants someone with a bit of energy, a bit of speed, someone who is going to work hard [but] he’ll score goals.”

I Will Deal With All Unprofessional Personnels In Ikoyi Prison –...