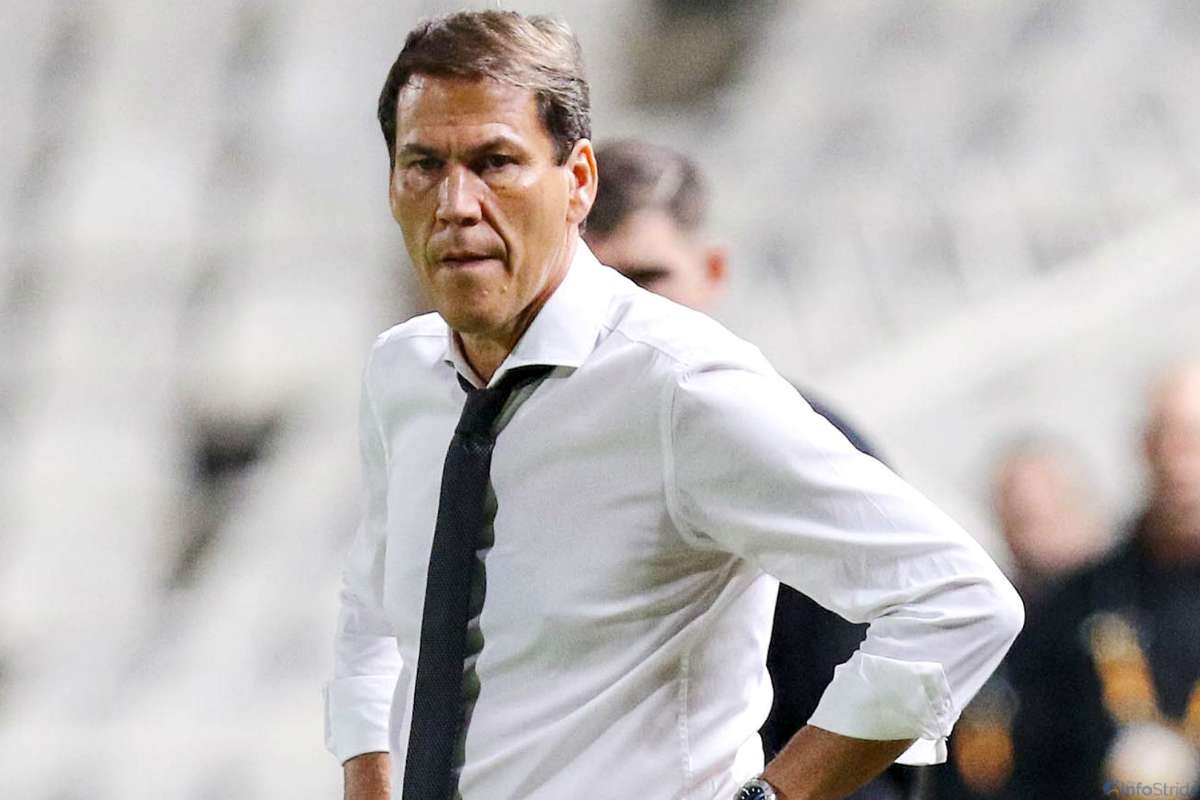 Lyon manager, Rudi Garcia has come out to say that he actually got the best of Pep Guardiola when it came to tactics in their UCL clash.

Rudi recently revealed that he is proud of his boys because everyone believed in them to achieve this feat.

According to him, it was obvious that Pep Guardiola was capable of doing something to destabilise Lyon, but he is grateful to have won the tactical battle vs the world class coach.

He added that qualifying for the semi final of the UCL is wonderful and it is proof that Lyon is now a matured team.

His words, “Proud of my troops, proud of my players. We believed in us, that we could achieve this feat,”

“We only conceded one goal and that is due to the team spirit of the group. Moussa was disappointed but as I said before the match, I knew he was going to be decisive when he came back. I am delighted that he scored twice as he had not yet scored in the competition.

“With Pep, you have to expect anything. We knew he could cook up something to destabilise us, but we can say we won the tactical battle. After Leipzig, we mainly wanted to be in the round of 16 and that’s what we had achieved. If we show that mindset, we can do something against Bayern.”

“It’s wonderful. We have a group that has transcended itself. We already had good players but the psychological side was missing.”

“I am very happy tonight. It’s great to have pulled off qualification against Juve and City. We know that Manchester City are a machine and that they should have passed so yes it is an achievement.

“It is also a huge feat after what has been going on for months with this League which stopped ten rounds from the end [with Lyon] in seventh place.

“We must underline the coaching of Rudi and the will of the players at the time of the equaliser. I think Rudi is a boy who does a good job even though it hasn’t been easy. He knew, with humility and sometimes difficulties, how to do his job and he made sure that this work allowed him this recognition so no, it’s not revenge, it’s confirmation.”

The Late Garba Nadama Had Passion For Knowledge – Buhari