The Italian justice ministry has ordered an inquiry into the conduct of two prosecutors in the long-running OPL245 corruption case involving energy groups Eni and Shell in Nigeria. 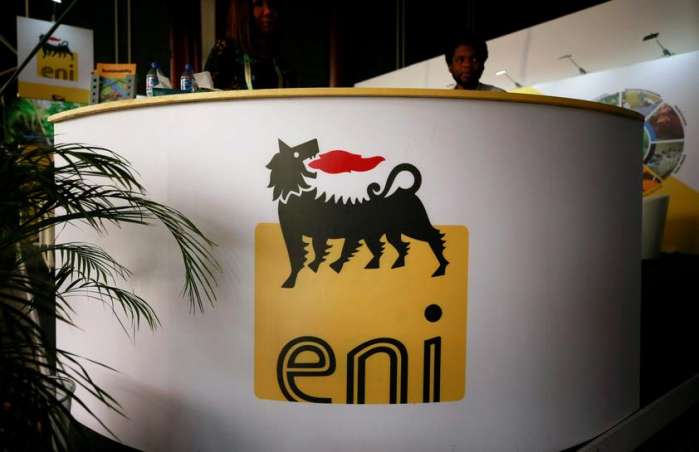 The report said they were accused of allegedly not filing documents that would have supported Eni’s position.

The Malabu scandal involved the transfer of about $1.1 billion by Shell and ENI through the Nigerian government to accounts controlled by a former Nigerian petroleum minister, Dan Etete.

From accounts controlled by Mr Etete, about half the money ($520 million) went to accounts of companies controlled by Aliyu Abubakar, popularly known in Nigeria as the owner of AA oil

Anti-corruption investigators and activists suspect he fronted for top officials of the Goodluck Jonathan administration as well of officials of Shell and ENI.

The transaction was authorised in 2011 by Mr Jonathan through some of his cabinet ministers and the money was payment for OPL 245, one of Nigeria’s richest oil blocks.

The oil resources of the OPL 245 license have remained undeveloped since the controversies began.

Eni initiated international arbitration proceedings against Nigeria in September, alleging the government has breached its obligations by refusing to let the firm develop the license, which has now expired this May.

A Milan court in March acquitted the oil companies and their former executives of wrongdoings.

Newsmen reported in May that the license of the controversial offshore oil block had expired. This newspaper learnt that Eni confirmed the expiry in response to questions at their 2021 annual general meeting.

On Tuesday, the Justice Ministry in Italy said in a statement it had decided to move in the wake of the judicial investigation and following criticism of the pair by the trial judges.

“The ministry has asked the inspectorate to carry out preliminary investigations to correctly reconstruct the facts by acquiring the necessary documents,” Reuters quoted the ministry as saying.

Reuters reported that in papers filed on June 9, the judges criticised the way the prosecutors had carried out their work.

The prosecutors were accused of failing to file with the trial documents a video shot by a former Eni external lawyer, which they said was relevant to the case.

Anxiety over earnings pushes indices up by N327 billion in July

Sylva cautions against over-dependence on West for oil exploration, development

10 Years After Establishment, Plateau State University Has Not Produced A Graduate | #Nigeria