Following his act of sexual assault with a dog that had recently given birth, a Kenyan man known as Dickson was arrested. 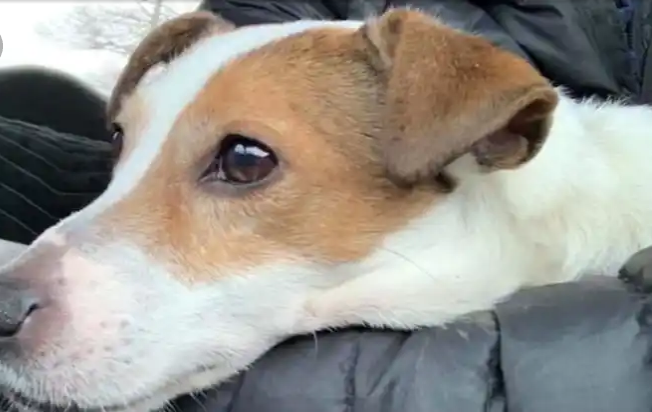 “I had gone to buy vegetables from a nearby store”, according to the dog’s owner, Margaret Wachanzu; and upon returning home, i found the perpetrator in the act, Dickson Boyi.

According to Margaret, “On arriving home, I heard my dog yelping in the hen house.

I tiptoed to the place, and also found my dog had been tied to a wooden post using a mosquito net.”

“Hiding, was a man known to me, Dickson. He was naked at the time. I asked him, what he was doing unclothed in my chicken coop. Instead of responding, he surged forward; collected his clothes and ran away,” said Wachanzu.

“I suspect Dickson had come to steal and; thereafter, commit the indecent act with the animal.

What is even more disturbing, is that he had sex with my dog despite it giving birth recently to five puppies.”

A search for Boyi has been initiated by police in Lugari, K24 Digital understands.

It is important to know that bestiality is a man’s sexual association  or sexual assault with a smaller species.

Infections which are transmitted to humans from animals are called zoonoses.

Brentford Have 42 Shots In Win Against Blackpool

Tottenham Need To Keep Going In This Direction – Mauricio Pochettino