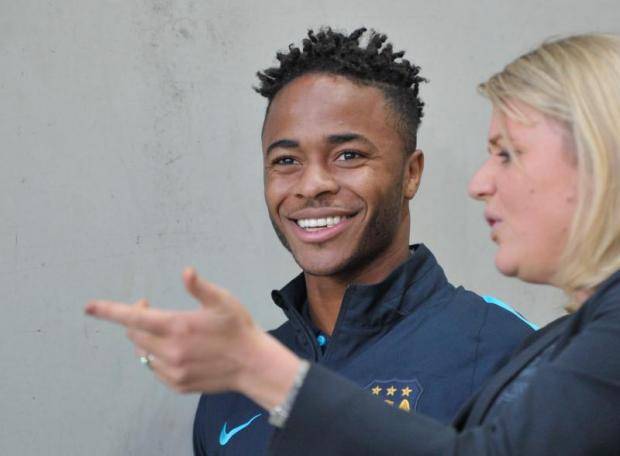 Raheem Sterling says he loves being targeted by the boo boys because it drives him on to play even better.

“It’s football, it’s part of the game,” he said. “When they give you grief, hopefully you can stick the ball in the back of the net and go celebrate and that’s probably the best answer you can give them.

“But no, I actually quite enjoy it when you hear abuse because you want to score and upset them even more.”
“It doesn’t concern me,” he said. “It’s more like: “A dirty car, oh my God!’

“Yeah, it’s just a bit silly at times. There’s more things going on in the world now than a sausage pasty.”

Even Arsenal boss Arsene Wenger, who was linked with a move for the England iinternational during the summer, aimed a jibe at Sterling in November following City’s 3-1 win over his side.

Wenger said Sterling “dives well” after he was brought down by Arsenal defender Nacho Monreal for a second-half penalty at the Etihad Stadium.

Asked about Wenger’s comments, he said: “It’s a bit strange because if someone kicks you or pushes you from behind then what else do you expect?”

“It was something I didn’t really pay attention to but at the same time it wasn’t called for really.

See also  I Did Not Insult Lionel Messi - Mikel Arteta

“It’s a credit to them. They had belief in me and faith and I’m happy to be at this football club.”