Margot Robbie Wants To Play Me In A Movie – Jan Stephenson 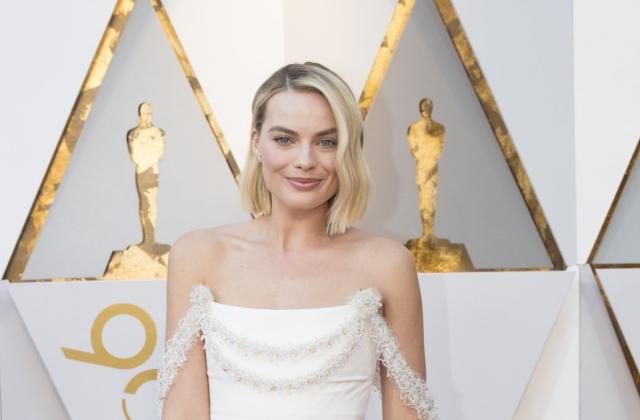 Apparently, Margot Robbie wants to learn another sport. A year after she starred in the Tonya Harding biopic, I, Tonya, the Academy Award-nominated actress is interested in playing Jan Stephenson. At least, according to Stephenson.

She did an interview with Golf Australia’s Inside The Ropes podcast earlier this week and had this to say about her life being turned into a film.

OK, so that’s not a lot of detail, but it would make sense for several reasons. For one, Stephenson is deserving of the biopic treatment — ESPN already did a short documentary on her in 2014 — following a career in which she won three LPGA majors while (proudly) gaining notoriety as a sex symbol. Secondly, they’re both blonde beauties from Australia.

And third, did you see Margot Robbie skate in the brilliant I, Tonya?! Learning how to swing like a pro golfer would be a piece of cake after that performance.

Every Human Being Is Important – Seyi Tinubu

Sammie Okposo Just Proved That No One Is Perfect – Ubi Franklin

Why PMB Is Borrowing Money From China – Lai Mohammed