Arsenal should not have allowed Emi Martinez to leave the club, Ian Wright has said. 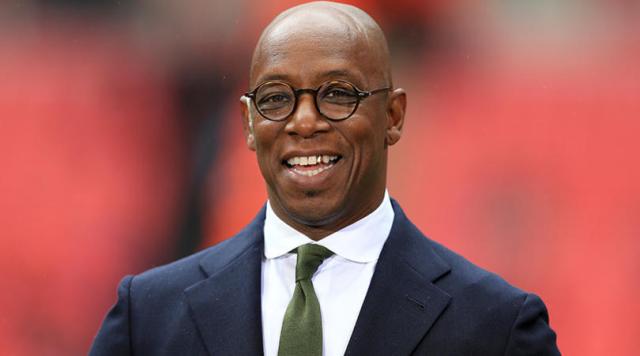 Ian Wright recently revealed that the proven goalkeeper is now worth a lot more than the £20 million ($27m) the Gunners brought in from his sale.

According to him, the decision makers at Arsenal should blame themselves for their inability to keep a useful option on their books in what is looking like a very tough season.

He added that Martinez is currently one of the best goalkeepers in the Premier League, and he was definitely worth more than he was sold for.

“You have to admire that, now look at him, he’s one of the best goalkeepers in the Premier League.”

“In the end, the money we got for him, you had to take, but he’s worth a lot more than that now.”