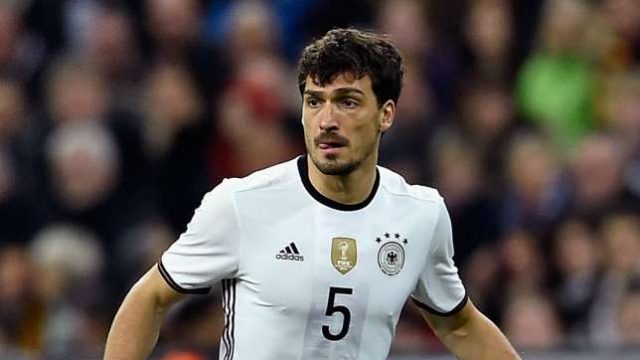 Bayern Munich star, Mats Hummels is set to end his 3-year spell at Bayern Munich and go back to Borussia Dortmund, according to the German club.

Hummels who was not selected for his national team by the German national manager, Joachim Low will go back to Borussia Dortmund for a rumoured fee of €38 million plus potential bonuses.

After joining Dortmund from Bayern in 2008, Hummels made 310 competitive appearances for BvB until 2016, the majority under Jurgen Klopp.

He won the 2014 World Cup, the Bundesliga title with BvB and the domestic double the next season. He was also one of the players that got to the 2013 Champions League final, the club’s biggest success in Europe since lifting the trophy in 1997.

PDP Is Stronger Than Before – Jerry Gana