Popular boxer, Mike Tyson has come out to blast Floyd Mayweather for saying he is the greatest boxer of all time. Recall that Mayweather recently said he is surely the greatest because he retired undefeated at 50-0, but Mike Tyson is having none of it. 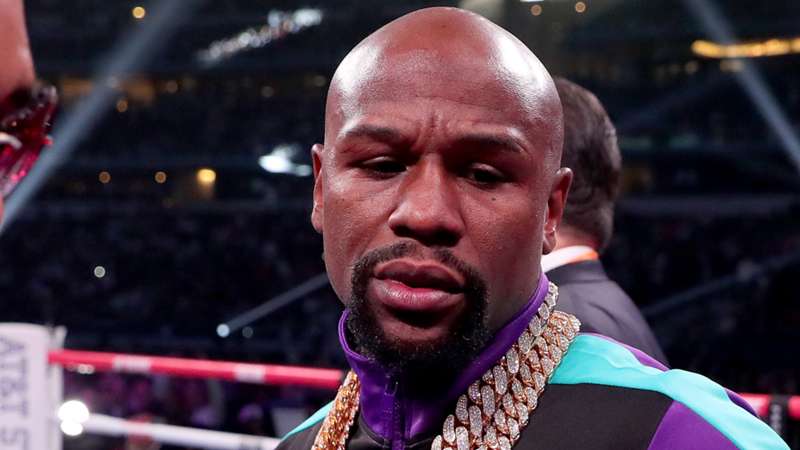 According to Mike, even if Floyd is a great fighter, being unbeatable in 50 boxing matches does not make him the greatest ever to wear the boxing gloves.

He added that we should not forget that Sugar Ray Robinson had 40 fights, lost one, then had a whopping 78-fight winning streak.

His words, “Floyd’s a great fighter, don’t get me wrong. He had 50 fights.

“Listen, Sugar Ray Robinson had 40 fights. He lost one, then he had a 78-fight winning streak.

“He was fighting like, what? Eight times a year? Against whoever was in the rankings.

There Is No Reason For Bayern Munich To Struggle – Robben