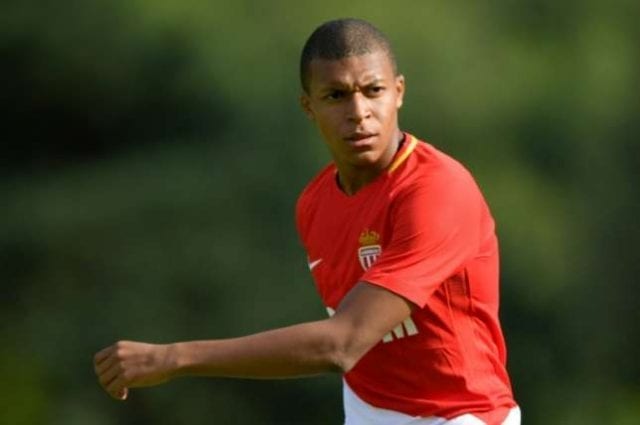 Stephen believes the only obstacle is that the PSG striker wishes to win the Ballon d’Or during his football career.

He feels there is absolutely no reason for the best talents to decline an opportunity to work with a manager like Jurgen Klopp.

His words, “I just think because of the way Liverpool have elevated themselves in the last couple of years under Jurgen Klopp, people are now putting stories together linking them with the best players in the world,”

“Let’s be honest, why wouldn’t they want to play under Jurgen Klopp at Liverpool? The atmosphere is incredible and so is the manager.

“They have reached two Champions League finals in the last two seasons and a Europa League final not long before that. It’s very appealing to go to Liverpool at the moment.

“Would Mbappe go to Liverpool? You know what, why wouldn’t he come? Why wouldn’t he want to play against the best players in the Premier League and really test himself?

“I think the one problem we face over here with players like that is they often feel like they can only win the Ballon d’Or if they go to Real Madrid or Barcelona.

“It will also depend on the form of Barcelona and Real Madrid. If he feels that those sides are not close to winning the Champions League, then maybe that’s something he might look at.”

“Everyone who comes to the club always talks about how Jurgen Klopp was the main reason why they came.

“They know the history and what that’s about but they come for the manager and he has now won a trophy.

“The stadium, the infrastructure, the academy and the Anfield Road plan coming to fruition. It is all progressive stuff. They are all positive things. Klopp has definitely got a big pulling power and so has the club now.”

Nnamdi Kanu Is Using Biafra As A Business Venture – Yarima...

I Can’t Live My Life As Someone Else – Jay Z