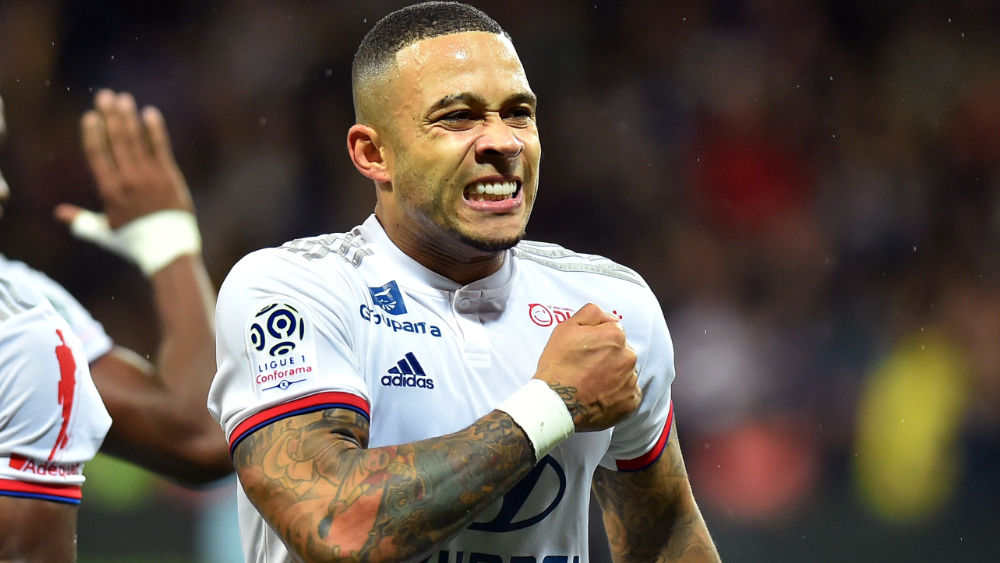 Memphis Depay can help Barcelona build for the future, Clarence Seedorf has said.

Seedorf recently revealed that if the Netherland international teams up with Ronald Koeman in La Liga, the Spanish club can have a better future.

According to him, Memphis Depay is one of the major talents in Europe at this moment, and he needs to be at a big club very soon.

He added that Koeman has worked well with the youngster in the past, therefore a new relationship will make a lot of sense.

His words, “I think Memphis Depay is one of the major talents in Europe at this moment,”

“He had a serious injury, but he is a player that has to be at a big club sooner or later.

“If it is meant to be Barcelona, it will be better for them. Koeman and him worked very well together [in the past].

“Sincerely, Koeman has done a great job with the national team, and especially with players like Memphis Depay, giving them the necessary trust to come out and show their talent.

“I am convinced that any big club that signs him will be delighted with his talent.”

Buhari Was Put There By God – Samuel Ogbemudia

Nigerian Governors Should Pay All The Workers Under Them – Buhari

Hillary Clinton: Mandela was ‘giant among us’