Barcelona forward, Lionel Messi is the best talent to have ever graced a football field, Humberto Maschio has said.

According to him, he has faced some of these players, but Messi definitely stands out because the ball always appears like it is stuck to his feet.

He added that despite being expected to slow down when he has the ball with his unbelievable pace, he still manages to dazzle defenders during football games.

His words, “I’ve seen Di Stefano, Pele, Maradona, Cruyff – I’ve seen them all. But Messi is the best.

“I’ve faced some of those myself but I repeat, again, Messi is the best.”

“They were great players in their time but the pace of the modern game is so different. Just look at the goals Messi has scored.

“Leo doesn’t run around much on the pitch but when he needs to, it’s as if the ball is stuck to his feet.

“I’ve seen players with unbelievable pace but when they have the ball, they slow down. Yet with Leo it’s the opposite and he does it in such a fantastic way.” 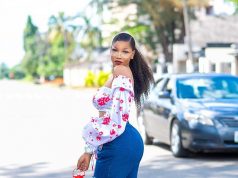 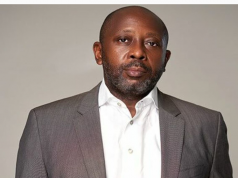 I See No Reason Why Schools Should Not Reopen – Health...