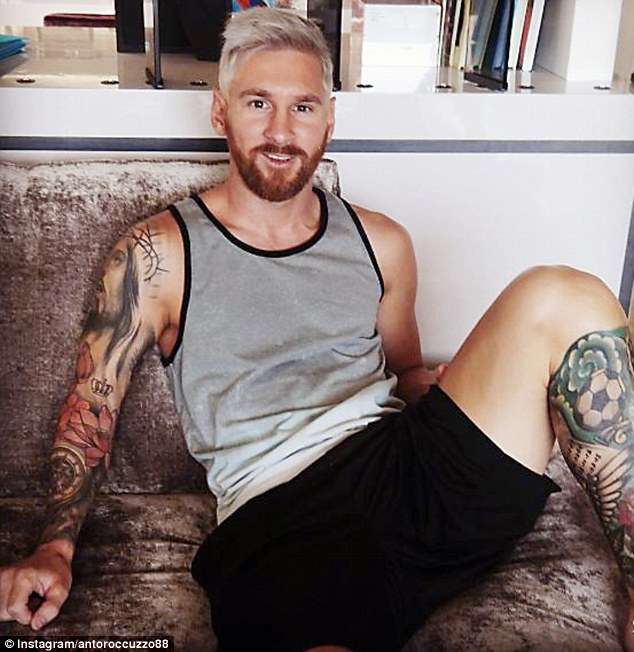 France’s best chance against Argentina in the World Cup round of 16 might be that Lionel Messi does not benefit from the same support with the national team as he does at Barcelona, Samuel Umtiti said on Thursday.

Umtiti has been Messi’s teammate for two years and he will cross the forward’s path when Les Bleus take on Argentina in a second round tie on Saturday.

But while Messi can rely on a reliable Luis Suarez at Barca, he is a bit more on his own with Argentina, with Gonzalo Higuain having notably not scored in his last eight outings with the national team.

See also  Messi Back In Training

He also has to deal with the weight of a whole nation expecting him to win the World Cup in what is likely to be his last shot at the biggest trophy in football.

“He [Messi] is different with Argentina than with Barcelona,” said Umtiti. “He does not have the same players with him and their way of playing is different but he has saved them on several occasions. The Argentineans are tough on him, but he cannot do everything on his own.”