Mofe Duncan was recently interviewed, where he spoke about his career, being on TV, greatest fear as an actor and more.

The “Taste of Love” actor also spoke on meeting his wife Jessica Duncan, and how he knew they would spend forever together.

The actor also spoke about the movie that has had the greatest influence on him, his most difficult role yet, and which he prefers between movies and TV series.

Duncan is popular for productions including “Taste of Love,” “Edge of Paradise,” “Lies Men Tell,” “Romance is Overrated,” “Casino,” among others. 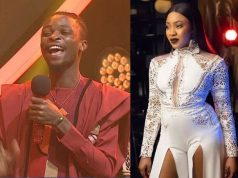 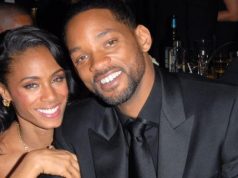 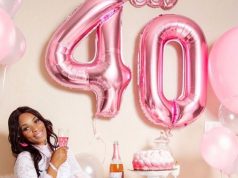 I Will Never Have Anything To Do With APC – Fayose

Nintendo Pulling the Plug on Wii, DS Multiplayer May 20