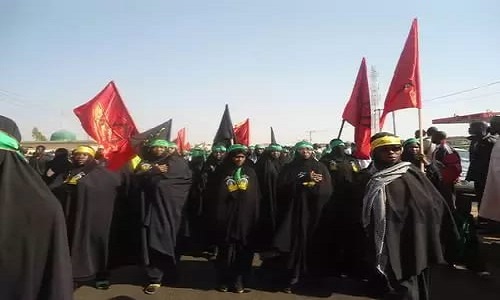 At least 20 people were feared killed on Friday in Kura Local Government Area of Kano State in a suicide bomb attack.

According to Daily Trust, the suicide bomber infiltrated a religious procession of Shi’ite Muslims, injuring more than 50 others in the process.

Spokesman of the group, Ibrahim Usman said the incident happened around 2:30pm.

Owners Of Buildings Brought Down Ishawo Road, Ikorodu Will Be Compensated...