My Main Goal Is To Win Trophies At Man Utd – Mourinho 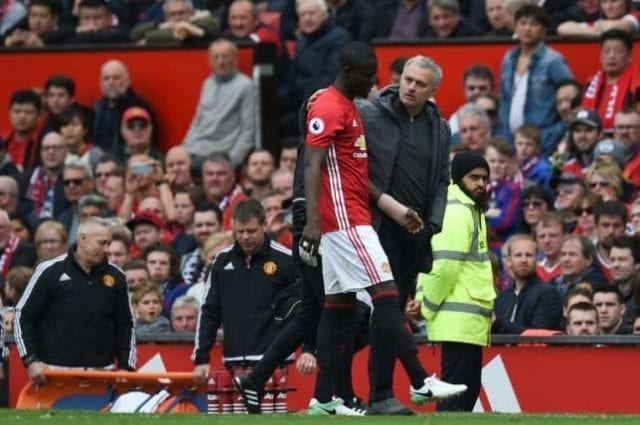 Jose Mourinho believes Video Assistant Referee (VAR) technology must be more reliable before being rolled out across English football after his Manchester United side saw a goal ruled out in Saturday’s 2-0 FA Cup 5th round win at Huddersfield.

United, weren’t made to rue that decision, though, as Romelu Lukaku struck early in both halves to ease their passage into a quarter-final at home to Brighton.

“I think our game is so beautiful that to change we have to change for the better,” said Mourinho, who had previously backed the use of VAR.

“If they find a way in the VAR that the VAR is always right and always bring the truth, I’m happy.”
Lukaku was the star of the show.
“I’ve been doing it for years now,” said Lukaku of breaking through the 20-goal mark on his debut season at Old Trafford.

“I have to keep going and, at the end of the day I’m at Manchester United, and the main goal is to win trophies.”