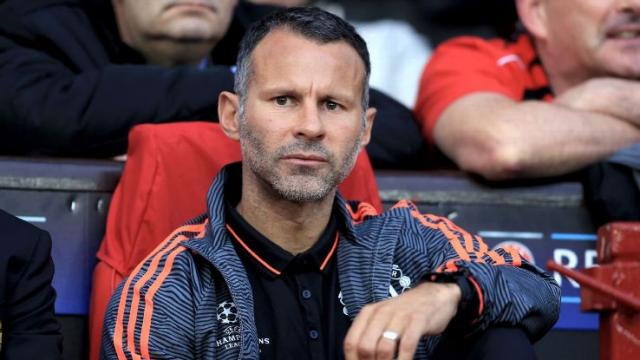 Wales manager, Ryan Giggs has come out to say that he felt different sometimes as a footballer due to his mixed-race heritage.

He, however, revealed that despite that harsh reality, he is very proud of his background.

According to him, everything became very obvious when he moved to Manchester as he did not experience anything of that sort in Cardiff.

He added that he simply saw it as a normal occurence and it was amazing for him to have that diversity.

His words, “I didn’t experience anything in Cardiff. I was seven, so I can’t remember a lot before that. It wasn’t until I moved to Manchester,”

“Where I lived, my dad was very well known, because he was such a good player. He was probably the best player in the team in that town.

“As you can guess, to look at me, you wouldn’t think my dad was black.

“But obviously everyone knowing that was my dad, and my dad quite clearly being black, that’s really when I sort of experienced the first time. Which was a bit weird, because I’d never experienced that before.”

“It was weird because when I was in Manchester there was no black people at my school. One or two. And obviously when I go back home I’m just surrounded by my dad’s family.

“I loved it. There used to be a carnival every year down the docks, and I used to love going to that. It was just normal for me. It was great for me to have that diversity.”

Kourtney Kardashian And Scott Disick Are Back Together?

Dembele Does Not Have The Correct Mentality – Rivaldo