A court in military-ruled Myan­mar on Friday senten­ced US journalist Danny Fen­ster to 11 years in prison with hard labour, the maximum penalty under three charges, despite calls by the United States and rights groups for his release. 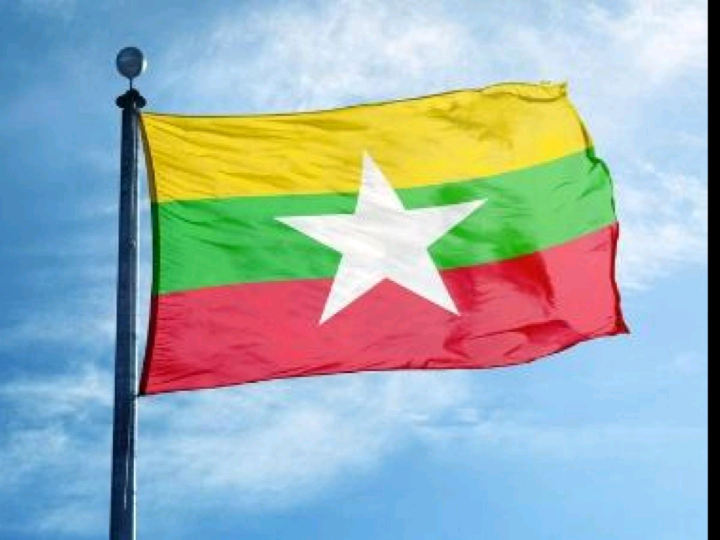 It was the harshest punis­h­ment yet among the seven journalists known to have been convicted since the mili­t­ary ousted the elected gover­n­ment of Nobel laureate Aung San Suu Kyi in Febru­ary. Fenster, the managing editor of the online magazine Frontier Myanmar, is facing additional terrorism and tre­a­s­on charges under which he could get up to life in prison.

The court found him guilty on Friday of spreading false or inflammatory inform­ation, contacting illegal orga­n­isations and violating visa regulations, lawyer Than Zaw Aung said. Fenster wept after hearing the sentence and has not yet decided whether to appeal, the lawyer said.

The harsh penalty is the ruling military’s latest rebuff of calls from around the world for a peaceful end to Myanmar’s political crisis.

The government is refu­sing to cooperate with an envoy appointed by South­east Asian governments to mediate a solution, and has not bowed to sanctions imp­osed by the US and several other Western countries.

“It’s clear that Danny is being made an example of, and what it shows is that the junta do not care what the international community thinks. They would do as they want, and this is one example of how they are basically showing the international community that they cannot be held accountable,” said Manny Maung, Myanmar researcher for the New York-based Human Rights Watch.

The army’s takeover was opposed by widespread peaceful protests. Security forces killed more than 1,200 civilians and arrested about 10,000 others, according to the Assistance Association for Political Prisoners.

EU To Spend N40Bn In Nigerian States For Water Sanitation

I Am Not Dating Davido – Eniola Badmus