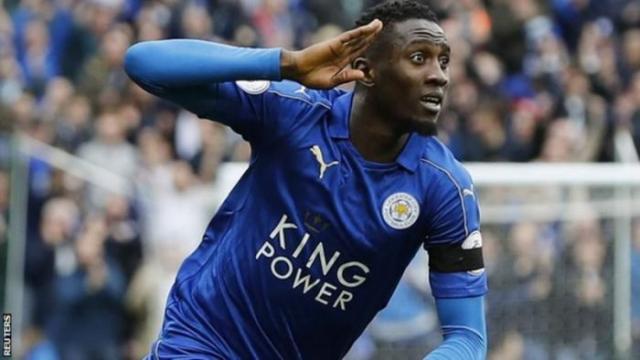 He recently revealed that the Nigerian’s contribution has led to the club’s improved form in the EPL.

According to him, Ndidi adds energy to the team and this is what Leicester City was missing immediately the defensive midfielder got injured weeks ago.

He added that Ndidi definitely supplements Tielemans and Dennis Praet superbly, and they will surely do wonders this season.

His words, “They have got Ndidi back, I think he’s given them an injection of energy which they have been missing in that midfield area, to supplement Tielemans and Dennis Praet,”

“Maddison’s come back to life because they’ve got their energy in the midfield area and if Manchester United fullbacks leave, Vardy would be sprinting in there, he would be hurting them and stretching them down the sides.”

Chelsea To Hold Diego Costa Talks At The End Of Season