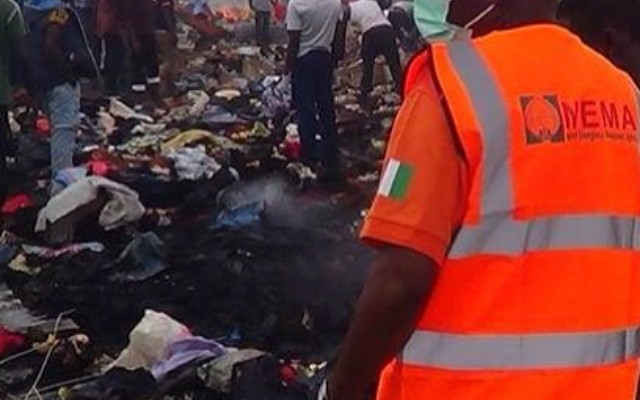 The National Emergency Management Agency has donated relief materials to some victims of fire disaster in Wamakko Local Government and the Government Girls’ College, Sokoto.

The acting Head, Sokoto Zonal Operations Centre of the agency, Mr Thickman Tanimu, told the News Agency of Nigeria in Sokoto on Tuesday that the donations were in response to a request by the centre.

Tanimu listed the materials as 50 bags of rice and nylon mats, mattresses, blankets and mosquito nets.

Other items, according to him, include plastic buckets, plates, cups, spoons and wax prints.

“The donations followed a request sent to the national headquarters of the agency from its operations office in Sokoto.

“The request sought for assistance to persons affected by fire in Wamakko and the Government Girls’ College in Sokoto South which occurred on November 4 and November 12, 2014”, he said.

Tanimus expressed the hope that the relief materials would provide some succour to the people.

“It is not a compensation, but a gesture aimed at alleviating the sufferings of the victims”, he said. (NAN)

Messi Should Not Be Criticised – Tevez