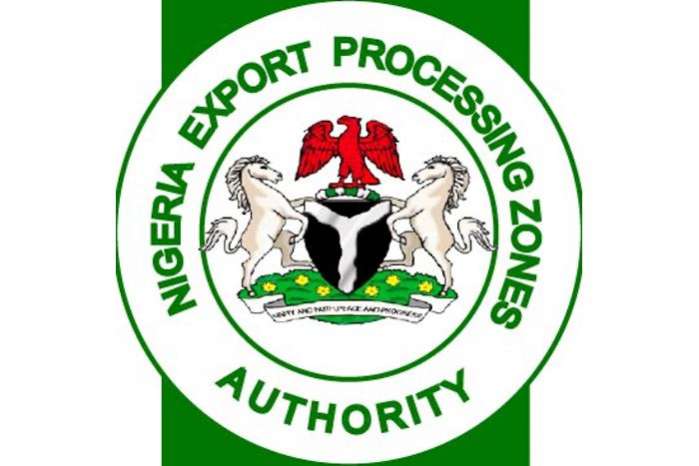 Prof Adesoji Adesugba, the NEPZA Managing Director made the remark while taking delivery of Certificate-of- Occupancy of 503.8 hectares of land for proposed world-class special economic zone to be sited in the state from the state governor, Aminu Tambuwal on Wednesday in Abuja.

According to a statement by head, Corporate Communications, NEPZ, Martins Odeh said Adesugba, also chief executive officer of the Authority, said the state had been deliberately positioned to attract right investments, adding that investments could only locate where they were welcomed.

See also  The Day We Fought Back

He explained that NEPZA was aware of great efforts put in to make Sokoto occupy second position of the recent national survey on “Ease of Doing Business’’ by the governor, adding that the state, through that singular effort had worked its way to becoming a global business hub.

Adesugba explained that federal government was applying the scheme to yield the desired result, saying that new NEPZA was assiduously pursuing its mandate of using free trade zone to revolutionise the country’s business environment.

“We are convinced that with diligent application of principles of the scheme, we shall have the same benefits as countries like China, Malaysia, Singapore, South Africa, Kenya and Egypt that have also greatly leveraged on this scheme.

He also said that the collaboration with NEPZA to help drive industrialisation of the state through the zone scheme was remarkable, as according to him, the proposed Sokoto State Economic Zone, when fully operational would improve all growth and development indices.

The highpoint of the event was agreement by parties to set up an implementation committee for take-off this laudable project.

Obasanjo Is A Liar; I Have No Respect For Him – Wole Soyinka | #News