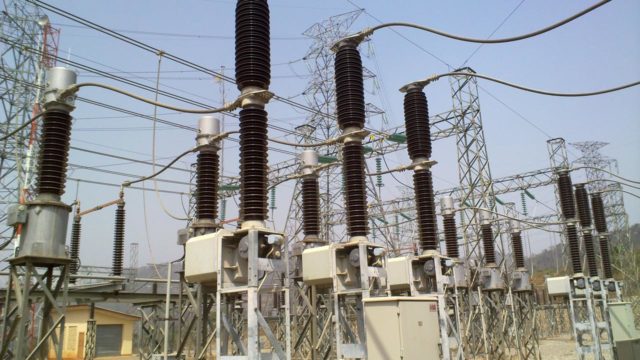 Plans by the Federal Government to unbundle the Transmission Company of Nigeria (TCN) and eventually sell the power firm may soon become reality as the Bureau of Public Enterprises (BPE) is expected to recommend the sale of the assets.

Government had earlier in the year proposed a sale or concession of about 36 of its properties to raise funds, largely to finance the 2021 budget.

TCN was listed as part of these properties, expected to be sold or concessioned between January 2021 and November 2022.

BPE, according to Bloomberg, is currently considering various strategies to reform TCN, Director-General Alex Okoh was quoted in the report as saying the agency would share its proposal “very shortly” with the National Council on Privatisation that the TCN be unbundled and then privatized.

Privatised in 2013 to reverse the country’s electricity quagmire, the dismal performance of the sector has been attributed to bottlenecks from the transmission section of the industry.
While the available capacity of electricity generation stands at about 13,000 megawatts, a mere 4500 megawatts get to end-users. Transmission and distribution network challenges usually hinder the dispatch.

Former Chairman of NERC, Sam Amadi however told The Guardian yesterday that selling or unbundling the transmission segment of the market may not have much impact.

“ If it is privatized at this point, it may complicate the situation of the sector. It is doubtful if the electricity market can attract an investor it requires for financial and technical capacity to fund and manage the sector at this point to the level of expertise,” Amadi said.

According to him, the facility may end up being acquired by such same investors that took many of the generation and distribution assets.

He said while the Buhari government has been extremely incompetent in managing the electricity sector; there should be caution in privatizing TCN because of its public value.

“The proposal in the EPSR Act of unbundling it into ISO and TSP and making them a sort of public trust may be a better plan than an outright sale. For now, the overhaul required is to unbundle it and appoint independent boards as required by NERC regulation.

“Again, the ministry of power should follow the regulation process in the appointment and management of TCN. If they allow TCN to be fully regulated then it will be more efficient. Instead of sale to the private sector, turn it into a public trust for now and much later it can be privatized when the market has become more financially strong,” Amadi said.

I Want To Win The World Cup With Senegal – Mane