Home Sports Neymar, Messi Must Win The World Cup To Be Better Than Me...
Facebook
Twitter
WhatsApp
Email
Telegram 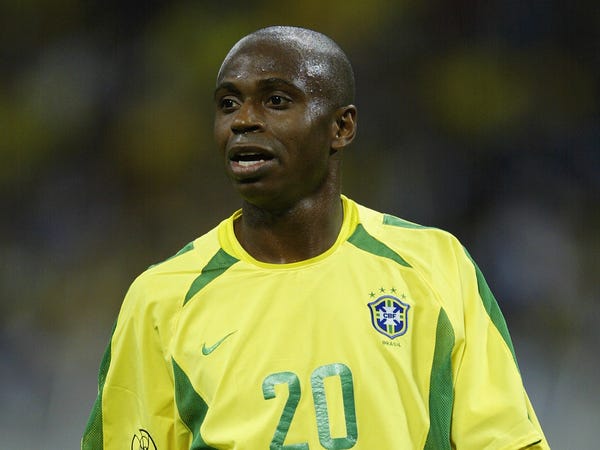 Ex Brazil international, Edilson has said he is a better footballer than Neymar.

He recently revealed that he currently stands above global stars like Lionel Messi and Cristiano Ronaldo when it comes to career achievements as well.

According to him, winning the World Cup winners’ medal has put him above Neymar and he has to win the World Cup to be better than him.

Edilson added that Messi should also win the top competition to surpass his achievement while saying that Ronaldo is not as skilful as him.

His words, “At my best, I played better than Neymar,”

“He needs to win the World Cup in order to be better than me.

“I have personality, and for Messi to be better than me, he also has to win the World Cup.

“Cristiano Ronaldo is just strength; he strikes the ball well with both feet, but I’m more skilful than him.”