No Celebrity Should Be Ashamed OF Repeating Clothes – Lala Akindoju 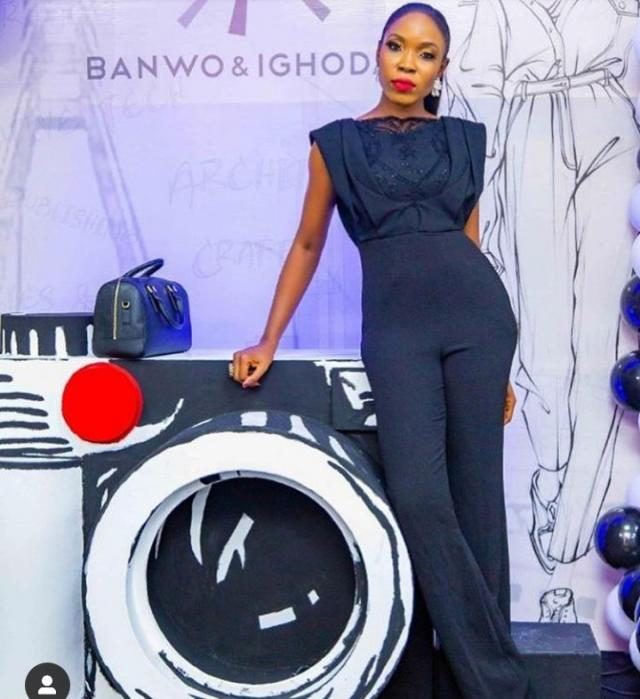 Nollywood star, Lala Akindoju has said no one should be ashamed of repeating clothes.

It is a norm for celebrities seen repeating dresses to be blasted because it is perceived as a lack of class that should not be exhibited by those who are considered stars.

Popular actress, Tiffany Haddish was recently involved in this after she rocked her Alexander McQueen dress for the third time. She eventually had to make a statement about it.

Her words, “I feel like I should be able to wear what I want, when I want, as many times as I want, as long as I Febreze it.”

Lala agrees and has said she does not feel repeating clothes should be a big deal.

Recently, she flaunted a picture of herself wearing a jumpsuit she has been wearing since 3 years ago, saying it is totally fine and should be done confidently.

Kemi “Lala” Akindoju is a Nigerian actress. She won an Africa Magic trailbrailzer award for her role in the film adaptation of Dazzling Mirage.

Akindoju was born on 8 March 1987 in a family of 4 children. She’s a native of Ondo State. She had her secondary education at Queens College, Lagos. After obtaining her West African Examinations Council examination, She proceeded to study insurance at University of Lagos. She also received a master’s degree from Pan-Atlantic University, studying media and communication.

She started her acting career in 2005 from stage performance before venturing into feature films.