Home West African News Nigeria News No Decision Has Been Made On Whether We Will Participate Next Year...
Facebook
Twitter
WhatsApp
Email
Telegram 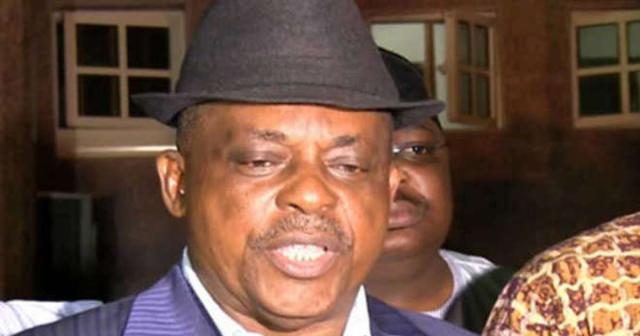 The Peoples Democratic Party (PDP) has threatened to boycott the 2019 general elections.

Secondus who lamented the “manipulation of votes” at the Ekiti guber poll also informed the delegation of PDP’s decision to reject the election result.

He noted that PDP may boycott the 2019 general elections due to “fear of being cheated at the polls.”

“We are still contemplating on whether we will participate in the 2019 elections or not. We are yet to take a decision on this,” Secondus announced on Thursday, July 19, 2018.

“We are not sure that the security agencies and INEC would be impartial and transparent. In the Ekiti elections, there were instances our party agents’ tags were removed and given to the APC agents.

“There were clear cases of manipulation, ballot snatching and harassment of our party agents,” he noted.
Kayode Fayemi of the All Progressives Congress defeated Olusola Kolapo of the PDP and the deputy governor of Ekiti state.

Educators remain in the dark when it comes to video conferencing...

Jonathan Must Distance Himself From Wife’s Hate Speeches — Fashola