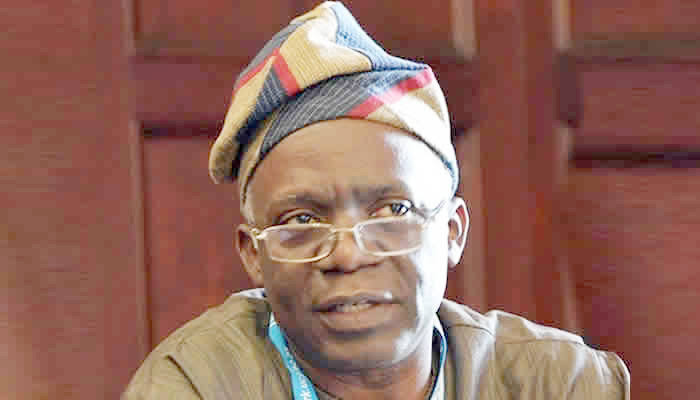 Human Rights Lawyer and Senior Advocate of Nigeria, Femi Falana has come out to say that ex-President Olusegun Obasanjo’s statement on Senator Buruji Kashamu’s death was filled with hypocrisy.

He recently revealed that Obasanjo’s attack on Kashamu should be blasted since it is against the African culture to hail a man while he is alive and then attack him in his grave.

According to him, while it is not wrong to speak ill of the dead in African culture, it is also very right to criticize a bad man while he is alive and after his death.

He added that Africans even ensure the bodies of dead men and women who are found to have wreaked havoc before their death are buried in the bush.

His words, “Some people have said that it is against the African culture to speak ill of the dead. That is far from the truth. In the past, Africans spoke ill of the dead and exposed the dead if they were found to have engaged in abominable activities that brought shame to a community. In fact, the bodies of dead men and women who were found to have brought pestilence to a community were buried in the bush.”