The sudden demise of Yoruba leader and national activist, Mr Yinka Odumakin, has been described as not only unfortunate and a rude shock but very sad development. 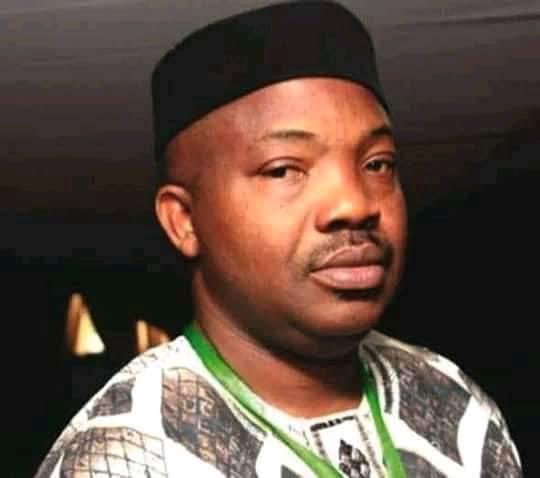 In a statement released by the Ogun State Coordinator of Peoples Mandate, a political organisation, Adedeji Babington-Ashaye, states that Odumakin will be remembered for his undying love for good governance and struggle for a better life for the Nigerian masses.

Babington-Ashaye mourns with the people of Yorubaland, the human right community and Afenifere. He said the late Publicity Secretary of Afenifere will remain a reference point at all sociopolitical discussion in the country.

While expressing appreciation for the selfless service of Odumakin, Babington-Ashaye enjoins the people to keep hope alive and not to allow the efforts of Odumakin be in vain.

He prays God to grant the friends, associates and family members the fortitude to bear the loss, amen.

GEJ Praise Benin Republic PM For Following In His Footsteps