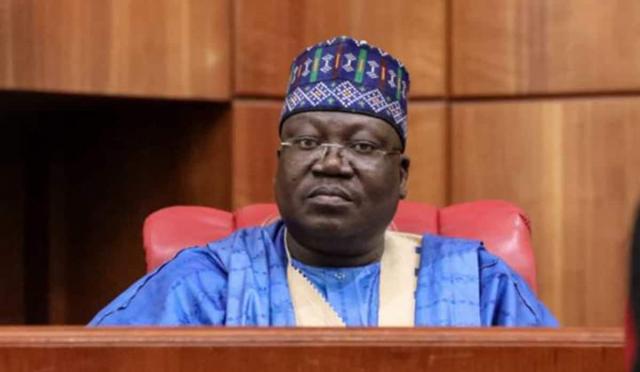 Senate President, Ahmad Lawan has come out to hail Olumide Akpata on his election as the President of the Nigerian Bar Association (NBA).

He recently hailed the other newly elected members of the executive and the entire members of the Association over the smooth conduct of their elections.

According to him, Olumide and his team have shown that they have the experience, integrity, and capacity to lead their revered Association.

He added that he and his team must keep striving to live up to high expectations.

His words, “The need for cooperation between the National Assembly and the NBA is even more cogent now in the light of the impending process of constitutional amendment on which the designated parliamentary Committee is poised to go full blast as soon as Parliament resumes from the current recess.”

“We at the National Assembly will count on the inputs of members of the public and in particular the respected members of the bar in the efforts to finetune our constitution.”

Zimbabwe, Nigeria through to CHAN semi-finals

I Don’t Sleep Around To Get Movie Roles – Queen Nwokoye