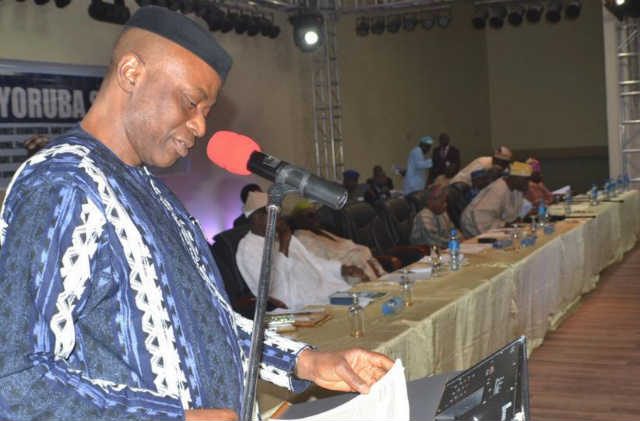 Popularly called Mama Ruka, his mum died a few hours after her son, Mimiko was honored by the management of the University of Medical Sciences, Ondo for establishing the institution being the first in Nigeria.

Madam Muinat was from the Ogunsulie families of the Ondo kingdom.

See also  Manchester United Will Be Back - Pep Guardiola

May her soul rest in perfect peace.