The Ondo State chapter of the Peoples Democratic Party, PDP, has described the death of Hon. Omolafe Adedayo, popularly known as ‘Expensive’ as a huge shock. 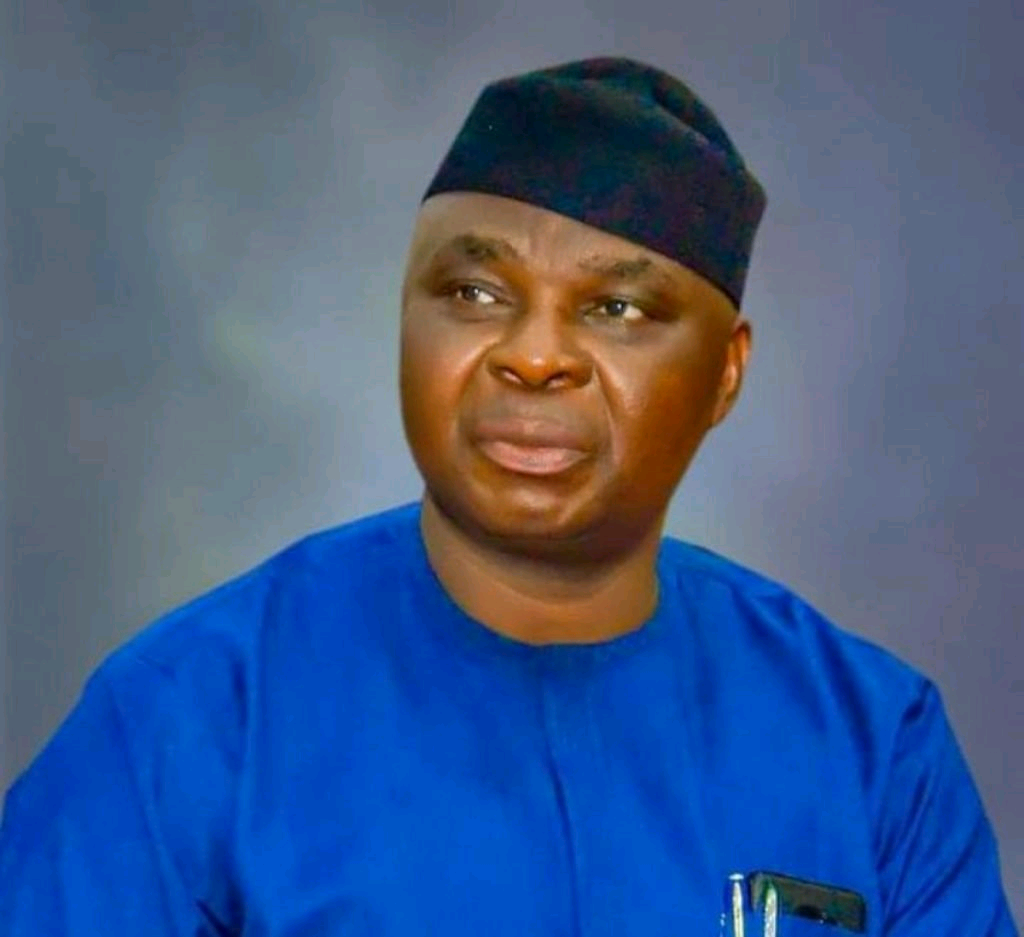 According to the PDP, the demise of the Federal lawmaker is difficult to accept, particularly that he was not sick until his passing.

InfoStride News had reported that the lawmaker who was a former Chairman of Akure South Local Government Area of Ondo State gave up the ghost in the early hours of Monday.

During the former President Goodluck Jonathan’s administration, he served as the Co-ordinator of Sure-P programme in Ondo State.

The party in a statement made available to DAILY POST by its State Publicity Secretary, Kennedy Ikantu Peretei said the exit of “Expensive is a collosal and irreparable loss to our party in Akure Federal Constituency and the entire PDP in the State.”

See also  Arms Procurement Fund: Okonjo-Iweala Insists What She Did Was In The Best Interest Of Nigeria

Peretei said “Expensive had been a constant political star since he was elected as Executive Chairman of Akure South Local Government Area in 2004 under the platform of Peoples Democratic Party (PDP).

“The Peoples Democratic Party, Ondo State Chapter is pained. We cannot find the exact words to convey the extent of our grief.”

The party added that the late lawmaker was a household name across Akure, the state capital, whose footprints on the sands of time would remain indelible.

“Our party commiserates with his wife, children, and indeed the extended family. May God in His infinite mercies grant him bliss in the world beyond,” the statement read

Iphone 13 versus Iphone 12: Similarities and differences