The Palestinian Ministry of Foreign Affairs has condemned Israel’s settlement expansion, saying that authorities in the Jewish state recently approved the construction of 560 new settlement units south of the West Bank city of Bethlehem. 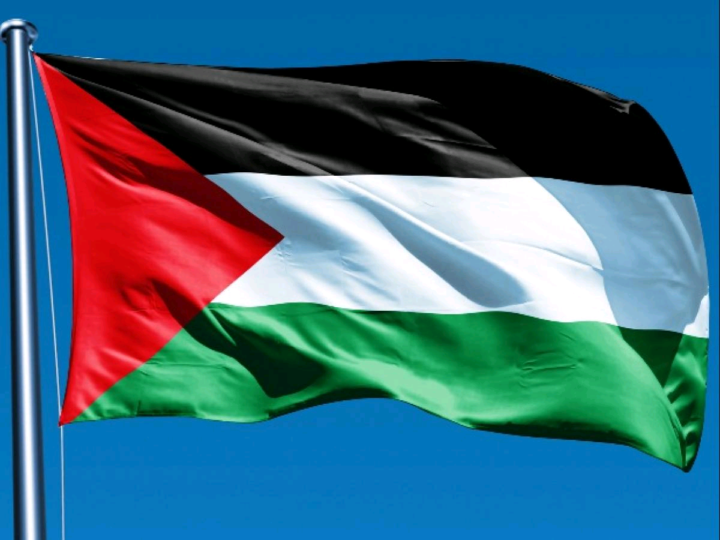 “Construction of new units aims at expanding the settlements that were built on Palestinian citizens’ lands in the area,” the Ministry said in a statement sent to Xinhua news agency on Friday.

The statement warned that the expansion of settlements in the area of Bethlehem in the West Bank “will isolate Palestinian towns and villages from each other and turn them into isolated islands in an ocean of settlements”.

The Foreign Ministry held the Israeli government responsible for the settlement expansion and the seizing of Palestinian lands, and warned of its disastrous consequences for the chances of making peace.

The Palestinians, who claim all of the West Bank, Gaza and East Jerusalem, and a majority of the international community consider the settlements a violation of international law and a hurdle to peace.

More than 600,000 Jews live in about 140 settlements in the West Bank and East Jerusalem.

I Am In Israel – Nnamdi Kanu

We have suspended service on Abuja-Kaduna route for now – NRC

Storetec to save £11,000 per month by installing an ibml document imaging solution supplied by Kodak Alaris

Juventus Will Qualify Ahead Of Lyon In The UCL – Ronaldo