People Said I’ll Squander My Money, But Heritage Bank Is Proud Of Me – Mercy 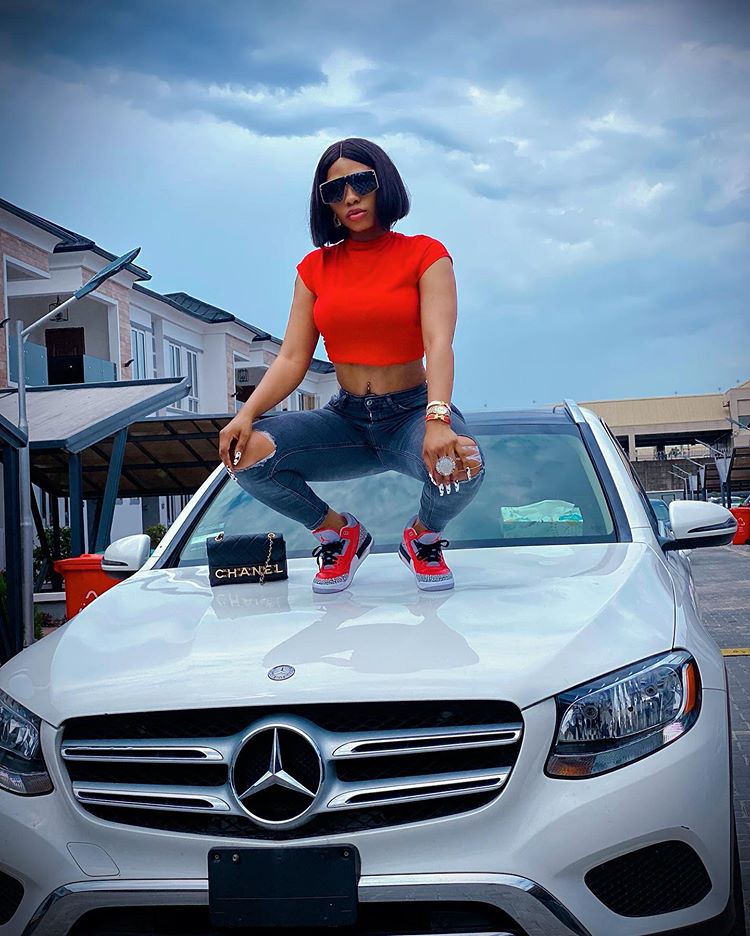 BBNaija winner, Mercy Eke has set a new record you should know about.

The reality star recently became the first housemate to have a customized number plate with her nickname written on it.

Flaunting a picture on her social media account recently, she wrote, “Make Way.”

She added that Heritage Bank is currently proud of her because her cash prize is very safe with them.

Her words, “I’ve been working really really hard lately. God has been amazing and I can probably say the money is still intact.

“Yes, the money was a motivation for me because you know, a lot of people from here and there will say, she’s a woman, she’s coming out, she’s going to eat her money, she’s not going to work hard, she going to spend it because everybody knows I like to dress up, I like good things.

See also  I Guard My Personal Life With My Life - Modenine

Walcott Is Not Leaving Arsenal – Wenger

Only 13% Of Voters Have Collected Their PVCs In Abuja – Jega