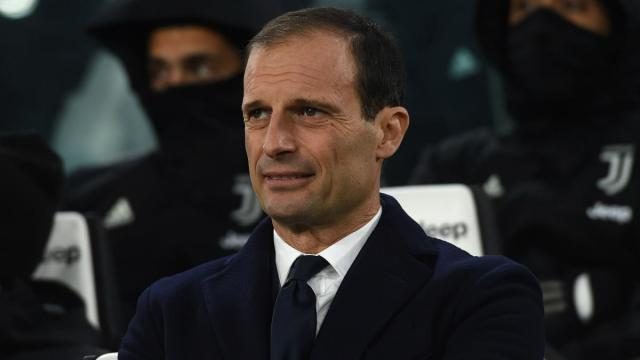 Pep Guardiola’s Tiki Taka footballer mastered by Barcelona was not for everybody, according to ex Juventus manager, Massimiliano Allegri.

Allegri believes Pep’s philosophy was brilliant at the time but he is happy to see that the art of counter-attacking has taken over.

He added every manager who tried to copy the Spaniard’s football quickly realized that it was a mistake because what the City manager and Barcelona did during those years was special and never for everyone.

His words, “I’m seeing a great return for the counter-attack.

“We mistakenly followed Guardiola for 20 years. Guardiola’s football was not for everyone. You have to have Iniesta, Xavi and Messi. We took a subject that related only to them as a lesson for everyone.

“When I hear [Arrigo] Sacchi talking bout keeping the ball and having pro-active attitudes, I don’t understand what he’s saying and it annoys me. Why should playing vertically not be pro-active football?

“I saw the games of Sacchi 20 times. I remember the one at San Siro in which Milan scored five goals against Real. They played direct. It was a vertical Milan, counter-attacking, which is not easy to do but when you manage it, it’s a great spectacle.

“Today I travel around, I see boy’s football, amateur football, I speak with the coaches and I hear things that scare me. They speak like printed books, like televisions. If the philosophies are good, why not use them? The problem is the result, which is the reality.

“Do they obtain results or not? Roberto Mancini (Italy’s head coach) is now another person. He’s become severe, serious… Now he speaks about football with everyone. He plays simply. He’s a maestro. While ours is a word of professors.”

Dost Gets Brace In Wolfsburg Win