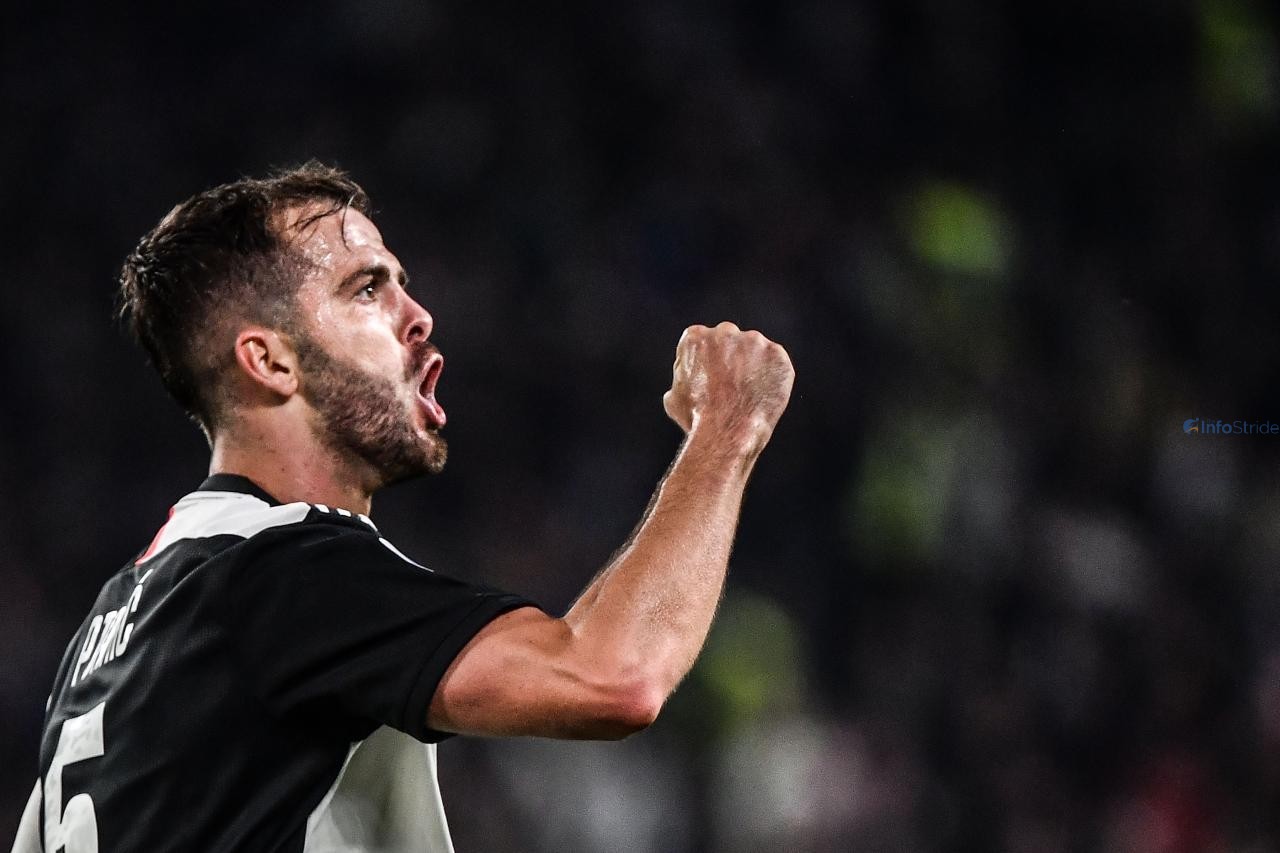 Barcelona midfielder, Miralem Pjanic has come out to blast Maurizio Sarri for not trusting his players at Juventus.

Pjanic recently revealed that the ex Chelsea boss actually questioned the professionalism of his players during his time in Italy.

According to him, seeing him behave that way was very regretful because it is a shame when players who give their all are evaluated in a wrong manner.

He added that playing with both Ronaldo and Messi is incredible since they are unattainable champions.

His words, “What I still regret now is that Sarri did not trust the players, which concerned me,”

“It is a shame when you evaluate people wrong; every player in that dressing room always gave and will always give their best for the club and for the team.

“You might not get along with one or two players, but this would never affect their commitment because every player wants to win. They are incredible professionals who want to pursue their goal.

“Well, if the coach questions this, then that spark which the president talks about doesn’t happen. Nobody doubts Sarri’s qualities as a coach, but there was that problem.

“In the end, though, we took home another Scudetto which is never something to be taken for granted.”

On Ronaldo and Messi, “Incredible,”

“In the truest sense of the word, because in a few years, when they have retired, we will realise what goals they have reached, what level their football has been at, what kind of unattainable champions they are.”

INEC Was Wrong In Declaring The Election As Inconclusive – Bukola...