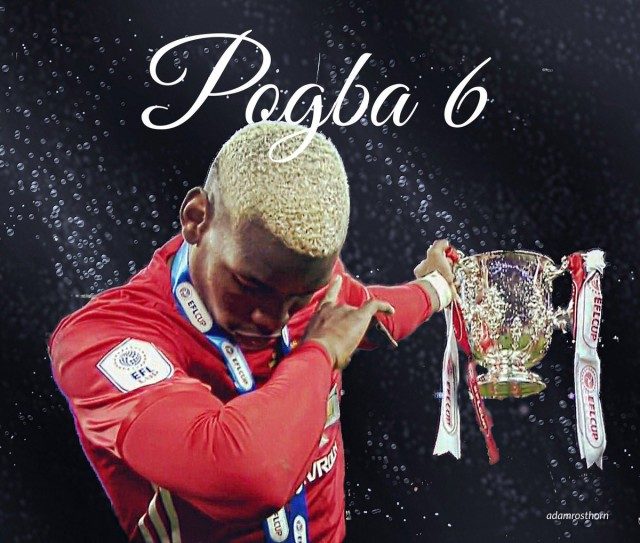 Manchester United temporary manager Ole Gunnar Solskjaer has admitted that his team selection against Fulham, after he made six changes for Saturday’s 3-0 win at Craven Cottage, was a risk.

His words, “There is always an element of risk but if you don’t risk you don’t win,”

“I have to trust the players, I didn’t feel there was a problem playing any of them. They put us under pressure in the first 10 minutes but after we scored I thought we were excellent.

“The most pleasing thing was in the second half, the way we controlled it. We could have had four or five goals, it was different to what we did against Leicester so another step in the right direction.”

On Pogba, he said “He is playing to his potential,” said Solskjaer.

“We are trying to put the team forward to put players in positions where they can hurt teams. Paul can do that with his qualities. I speak to him like I do with the others, that’s management.”

I Asked For Nothing This Christmas, I’m Santa Claus – Ibrahimovic

I Got Broke Quick As A Young Girl – Tonto Dikeh