Qualcomm is showing off the type of drones that could wind up being built on its dedicated Flight RB5 5G platform. 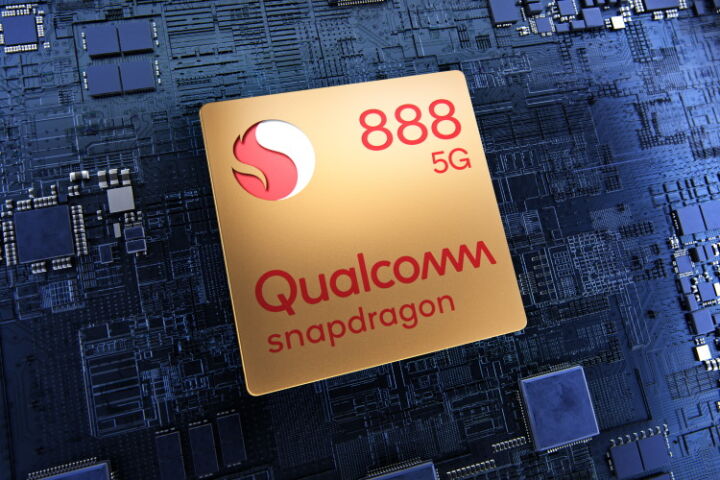 The chip-maker has released a new reference design that contains all the latest connectivity and processing tech it has been talking up since last summer.

That’s the exoskeleton above, which is equipped with a Qualcomm Spectra 480 Image Signal Processor that can capture 200 megapixel photos and 8K video at 30 FPS.

In addition, the drone can record in 4K at 120 FPS with support for HDR.

The AI enhancements come by way of the Hexagon Tensor Accelerator in the Hexagon 698 DSP.

Third-parties that use the platform will also get access to a trio of software development kits for neural processing; computer vision and multimedia applications.

As its name implies, Qualcomm’s drone platform includes support for 5G connectivity — including mmWave and sub-6 GHz bands — and WiFi 6.

The chip-maker says the networking tech can help support drone-to-drone communications and drone swarms. Both use cases are being explored across industries; from delivering and transporting goods to aerial light displays to military warfare.

The reference drone is available to pre-order now, ahead of a late Q3 shipping date; at ModalAI for $400 sans 5G and $500 with 5G. Those interested will also have to put down a $1,000 deposit to reserve it.

On a macro level, Qualcomm will be hoping the dedicated platform can accelerate drone development by leveraging the power of its latest mobile chips.

This is far from an experiment for the company.

It threw its weight behind drones back in 2015 and more recently waded into robotics.

Last year, the company combined both fields under the RB5 platform and now it’s focusing its efforts on aerial UAVs.

Giving companies a reference on which to base their drone designs could help get the wheels (or propellers) turning on its long-running project.

IWD22: Nigerian women “breaking the bias” in the tech industry