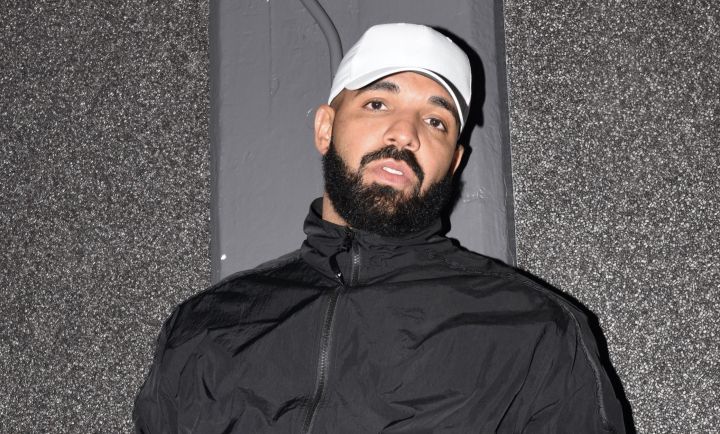 Popular rapper, Drake has come out to defend The Weeknd after his Grammys snub.

Drake recently revealed that he also expected The Weeknd’s album titled “After Hours” to be nominated for either Album or Song of the Year.

According to him, people should accept that what once was the highest form of recognition may no longer matter to the artists that exist now and the ones that come after.

He added that time and time again, reasonable assumptions never go as expected for the Grammy awards.

His words, “The other day I said @theweeknd was a lock for either album or song of the year along with countless other reasonable assumptions and it just never goes that way.”

“This is a great time for somebody to start something new that we can build up over time and pass on to the generations to come.”

Super Eagles Can Play Better Than They Did Vs Madagascar –...