Reddit suffered an outage for about 90 minutes early on Thursday; leading people to panic and descend on Twitter to complain. 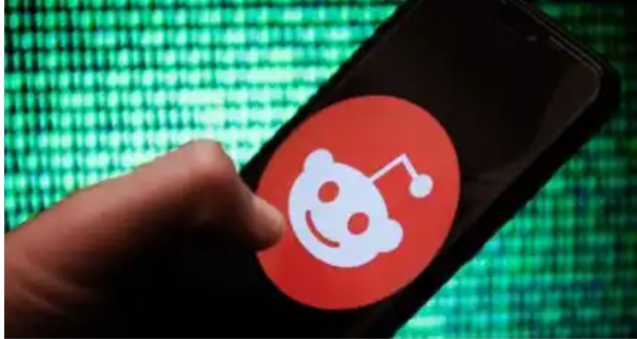 The micro-blogging platform was full of Reddit users tweeting about the outage and talking about how they needed it up and working the soonest.

People started to notice when other Reddit users started tweeting asking if the site was down.

The outage was then confirmed by other news portals including Gadgets 360.

This lead to hundreds of Reddit users taking to Twitter to complain about the outage, hoping things would resume to normal soon.

“How on Earth am I supposed to argue with people on the r/sto subreddit if the servers are down??? Reddit, I demand answers,” one person tweeted in despair.

One Reddit user also blamed the outage on the Victorian premier.

“I can’t believe Reddit is down during lockdown. How could Dan Andrews do this to us?” the user wrote.

“I cussed out my Wi-Fi router just to realise Reddit was down. Starting to feel bad about it,” another user tweeted.

“Reddit has been down for an hour, please check on your nerdy friends y’all,” tweeted another.

Reddit was about to solve the issue soon and the site was back up and running by 2 PM AEST (9:30 AM IST) and the complaints were replaces with happy GIFs and emojis.

“Life update: Reddit is back thank you internet Gods,” one satisfied user tweeted.

If you had not noticed the outage or the tweets, don’t be surprised; it was before your workday kicked off, and since things are back to normal, you have nothing to worry about, for now.

Reddit is yet to reveal what the reason behind the outage was. Some Reddit users have been jokingly speculating that the outage could be a result of hackers or because of Dogecoin.

We shall update this article once we get to know what caused the outage or if Reddit shares an official statement on today’s issue.

Looking Down On People Is A Bad Thing – Vector

I’m Grateful To God For My New Age – Mo Abudu

Despite the reduction in inflation, Food prices still remain on the high side.

AdekunleGold Is The Finest Boy I Know – Simi

I Believed In Myself – Chinedu Ikedieze