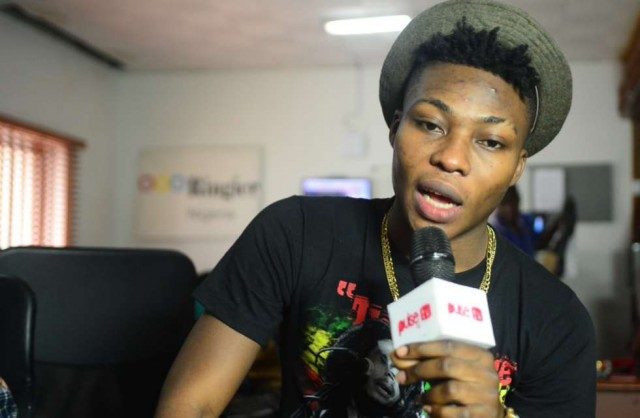 Reekado Bank’s manager and brother, Temi has been reportedly remanded in Kirkiri prisons over a sum of N2million performance fee paid for the services of the singer.

Reports have it that Reekado’s manager was arrested and arraigned by the police before an Ikeja court on Tuesday, January 23, 2018 and remanded in prison until the next hearing on February 19, 2018.

It was further reported that Reekado Banks through his brother and manager had been contacted by Uwa Igbinedion to render his services for a performance at a wedding in Benin City on December 23, 2017.

However, the music star allegedly failed to show up at the wedding ceremony leaving Igbinedion with no other option than report report to the police.

We Want To Win Every Game – Mbappe