Some results of the APC Kwara State local government congress elections held on Saturday have started trickling in. 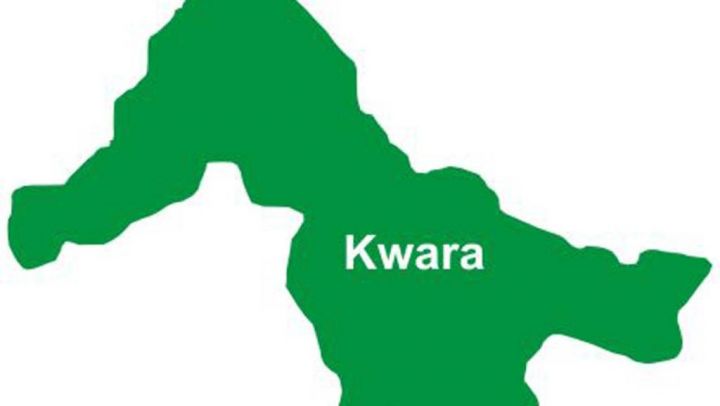 Muhammed Kabir, an official of INEC, who monitored the process in Ilorin, described the exercise as peaceful.

Also reacting, the state chairman, caretaker committee of the party, Abdullahi Samari, said, he was delighted that the process was peaceful and orderly across the state.

“So far, so good, the reports I have, indicate that Congress elections went on well in all the 16 local government areas of the state.

“The Congress was conducted peacefully, it was consensus all through,” Samari asserted.

In his own reaction, the Special Adviser to Governor Abdulrahman Abdulrazaq, on strategy, Saadu Salaudeen, applauded the consensus arrangement of the party which produced new leaders at the local governments level.

The Special Adviser to the Governor on Political Matters, Abdullateef Alakawa, said ” consensus by the APC arrangement is constitutional.”

He described it as one of the options approved by the party, adding that ” it is all about negotiations and consensus-building.”

Alakawa explained that APC believes in deepening democracy and everybody should have their say, as this projects oneness of family, unity of purpose and direction.

Misunderstand Me At The Cost Of Your Own Emotions – Venita Akpofure

I’ll Be Back Soon – Pulisic

PDP Presidential Ticket: Clark Set Me UP, I’ve Not Stepped Down For Jonathan – Tafawa-Balewa

I Will Be Married For Life – D’banj