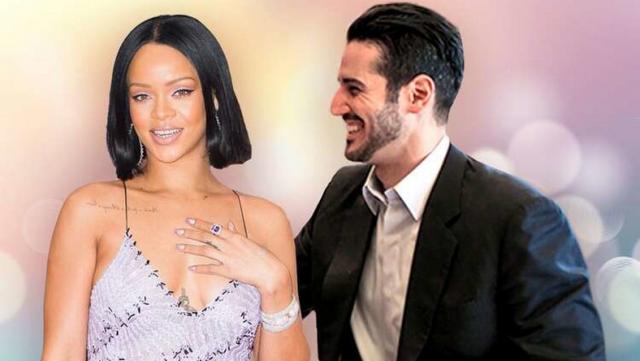 Popular singer, Rihanna and her billionaire boyfriend, Hassan Jameel have reportedly ended their relationship after 3 years of dating.

The reason is still unknown and both parties are yet to speak on the matter.

They started dating around January 2017, even if several sources have said they actually began their love earlier months earlier.

Before this rumored split, they both kept their relationship private. 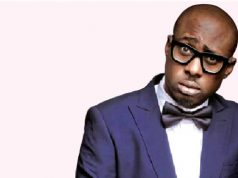 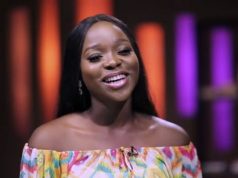 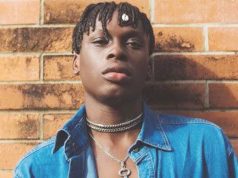 “Road to Yesterday” To Debut On Netflix Next Month

There’s No Justification For 40% Reduction In Osun Federal Allocation, Says...