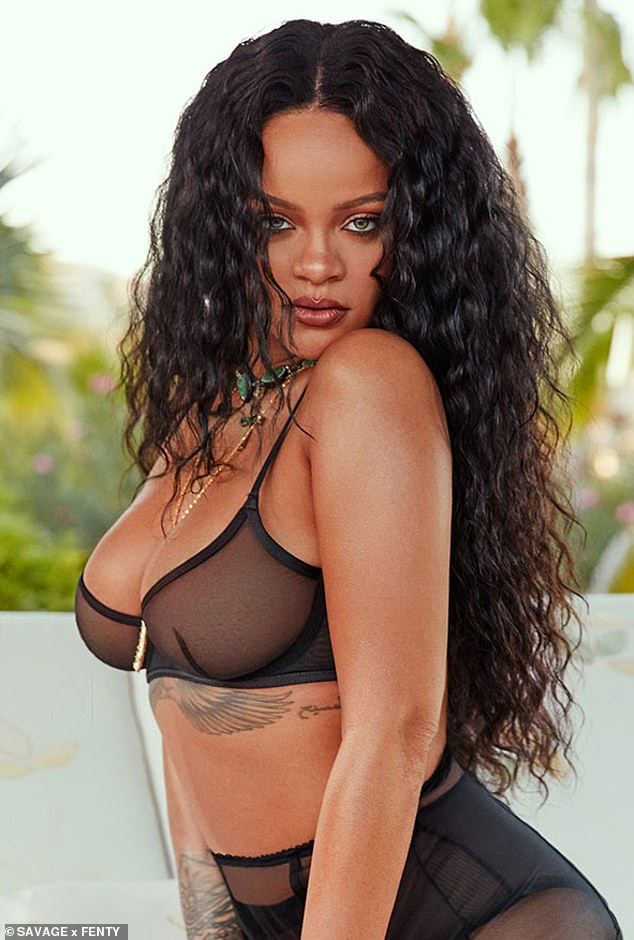 Popular singer,  Rihanna has been named the richest female musician in the UK.

The musician currently has an estimated fortune worth N219 billion.

Her worth was attributed to her partnership with the French luxury goods brand, LVMH.

Rihanna, who moved to London last year has now overtaken Elton John and Mick Jagger on the richest celebs list.

Cookie Will Be Very Different Next Season – Taraji P Henson

Men Are In Trouble With Their Women This Christmas – Femi...