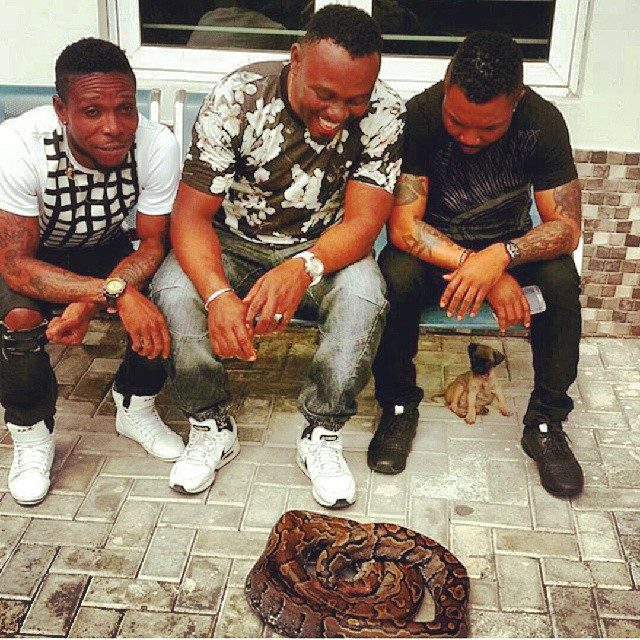 Oritsefemi says that he won’t be starving his wife to be, Nabila Fash with sex when they finally get married.

“I don’t want lack of sex to be a problem in my marriage. Anytime my wife wants to have sex, I would always give it to her, at any time. Sex should not be the problem. Money could cause problems but I won’t allow sex be the problem,” he said.

Oritsefemi also went further to give some advice to men who are also on the verge of getting married
“Get close to your wife and try to understand when she needs it. As a wife, you also need to know when your husband needs to have sex. It pains me when I hear that lack of sex is the cause of marital crisis. I would rather hear a woman say that she wants her husband to work harder,” he advises.

“It takes God and the couple to understand each other. Some people talk about cheating in marriage and that is why I sang in my song, ‘Igbeyawo,’ that women should not starve their husband of sex. If you do that, it would bring problems in your home,” he said.

I Went To Serie A When It Was More Competitive –...

Ike Ekweremadu Is Safe If He Didn’t Steal Money – EFCC

Toyin Saraki Outlines The Importance Of Investing In Midwifery Ahead Of...