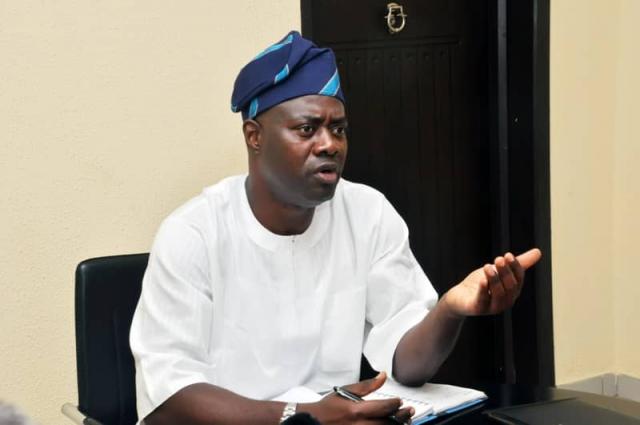 Adebayo Alao-Akala revealed this recently during an interview with reporters at the empowerment programme of Senator Fatai Buhari in Iseyin.

According to him, it is unstatesmanly for Makinde to describe his predecessors as charlatans and he should refrain from doing such in the future.

He added that insulting those that have ruled before him would be a big mistake for Seyi Makinde.

He added that insulting those that have ruled before him would be a big mistake for Seyi Makinde.

His words, “I don’t believe he said that. If he said that he is making a mistake. You don’t address your predecessors as charlatans. You don’t do that. It is unstatesmanly. You just have to talk like a statesman that he is going to be after he must have left office.”

“You would see the way we have been addressing him. None of us who has been in that office before has ever addressed him that he is not doing very well. He is doing his best. The best may not be enough for the people. When it is time for campaign, we will campaign. But don’t use that word ‘charlatan’ was unstatesmanly for him to use.”

My Parents Have Refused To Quit The Ghetto – Wizkid

I’ll Never Use My Priestly Position To Seek Personal Favors –...